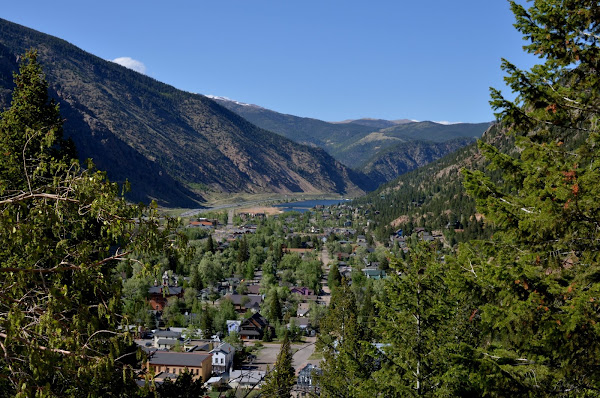 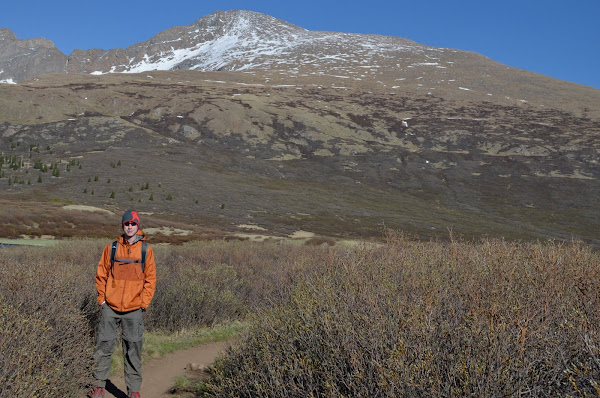 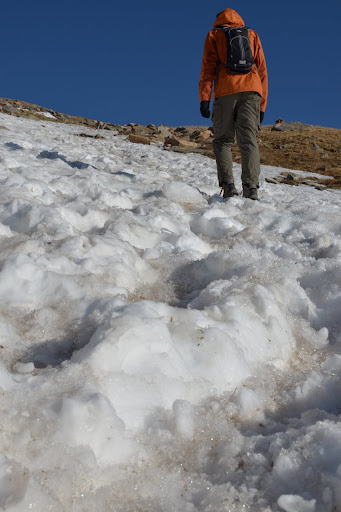 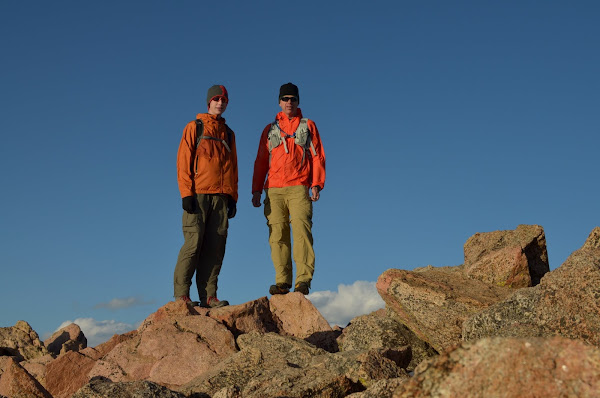 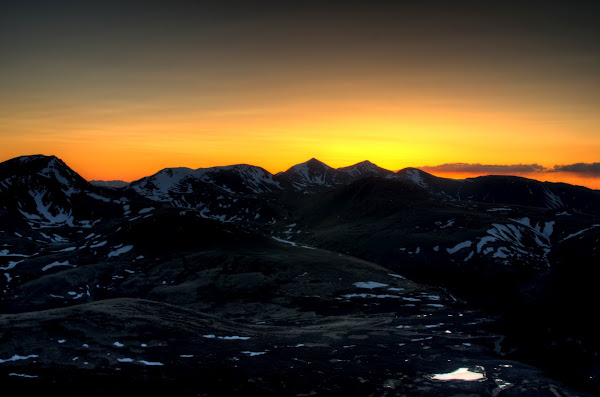 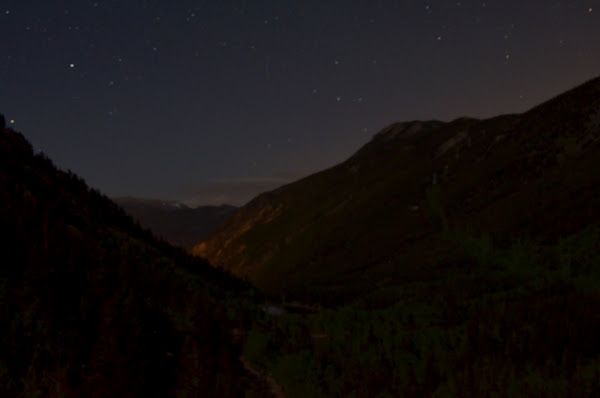 Posted on June 4, 2012, in family, stuff. Bookmark the permalink. Leave a comment.