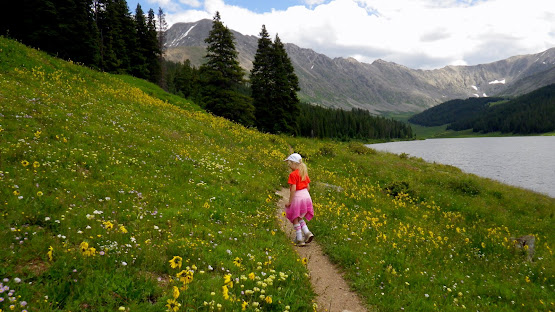 I just got back from spending a week in the high country with my son’s scout troop.  We were small in number, but large in ambition.  Our route took us over 40 miles and to the summits of four 14ers.  It was an awesome trip to say the least.  Going through the photos while making up this video has reinforced that feeling big time.  I’m super happy with the shots I was able to get.  The views and vistas were simply stunning as you will see.  The boys were impressive, even getting up at 4:45 in the morning to hit the trail.  Teenage boys!  In the summer!  Unheard of.  Most of them only had 2 previous 14er summits, so to do four in one week (and backpacking between them) was an incredible accomplishment.

Enjoy the show.  Every time I watch it I feel a massive pull to get back up there ASAP! 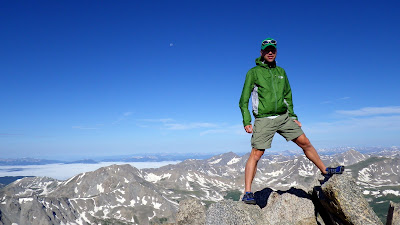