Woody and family generously hosted the 4th annual Pancake Run this month.  It is an event I look forward to every year.  A great ~20 mile run with friends, followed by loads of pancakes and some incredible maple bacon.  Yes!

After three years of mild conditions, luck ran out this year and we were smack in the middle of a Polar Vortex something or other.  It was cold at the start, and got colder as the run went on.  My hands turned to ice blocks after messing around with the camera at the halfway point, but some faster running finally returned some much needed circulation.  I think for the most part, everyone had a good time.  I know I sure did! 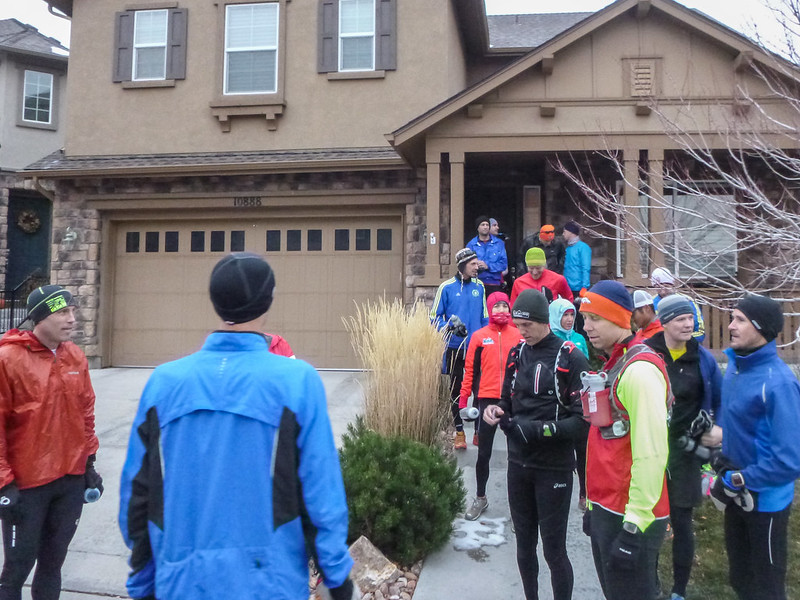 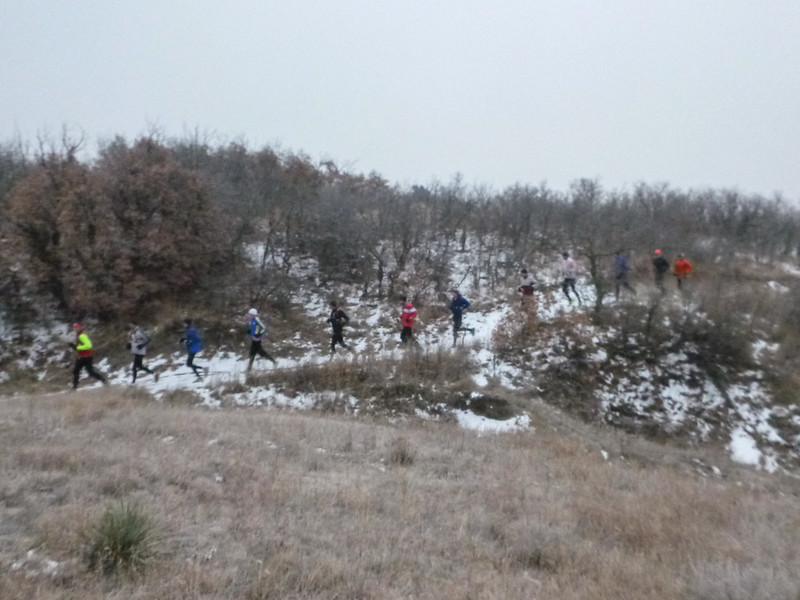 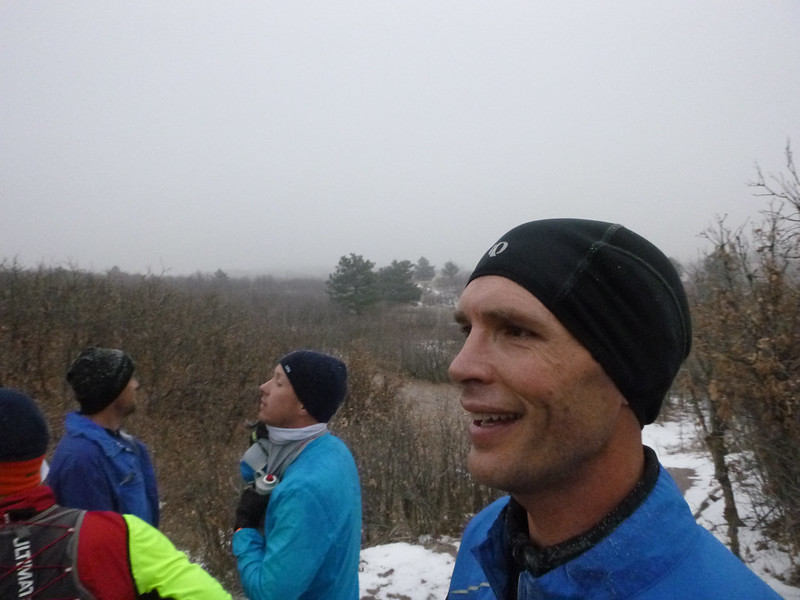 Too cold to take any in focus pictures on the run. 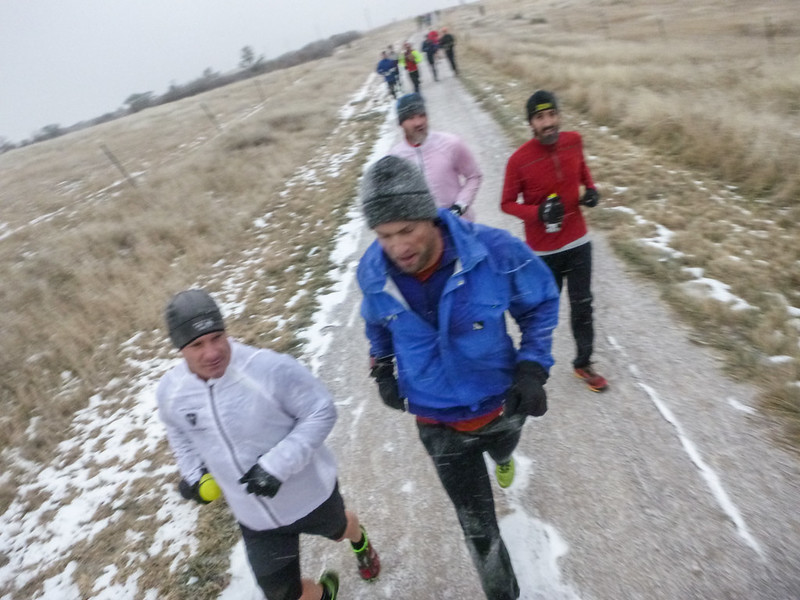 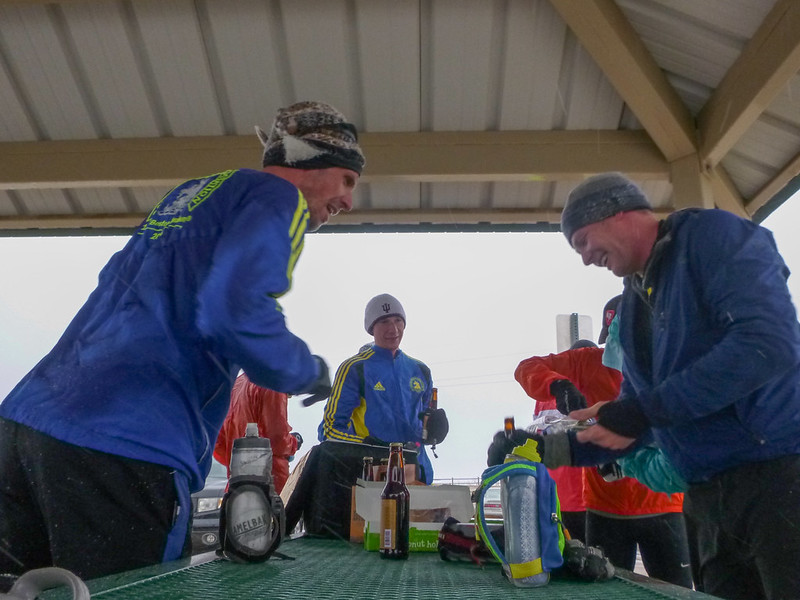 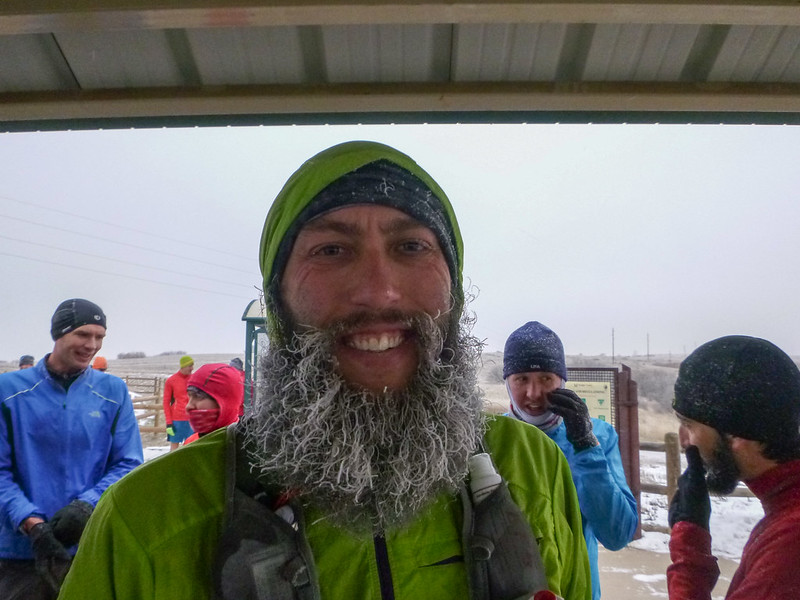 Such a lovable bunch of nuts. 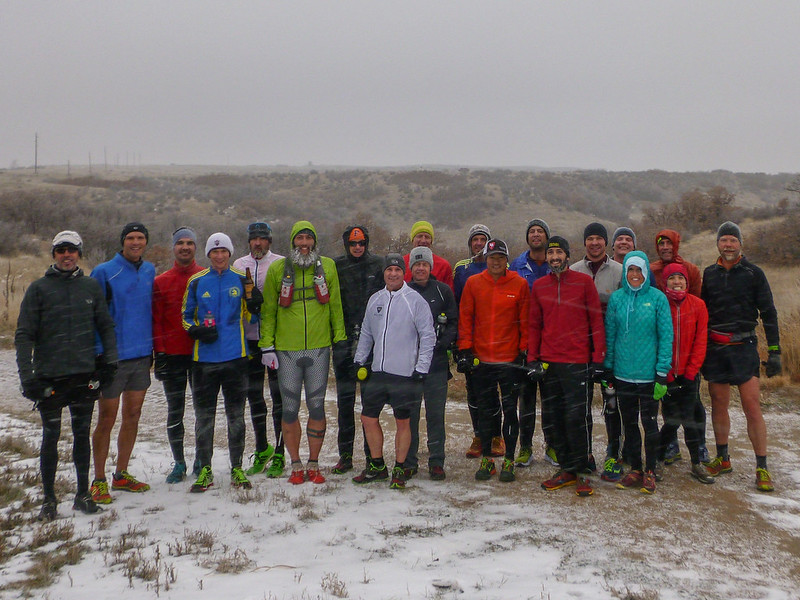 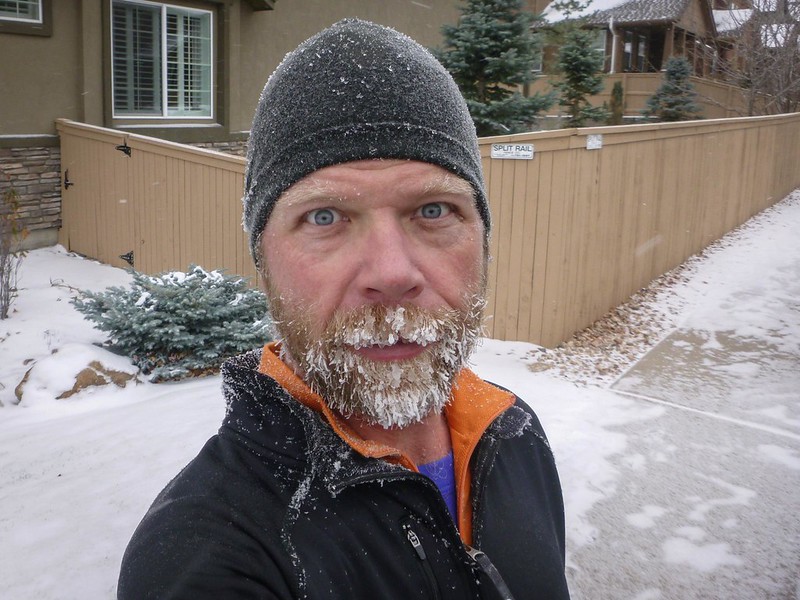