A strong spring rainstorm rolled through before the race started and I was scrambling for plastic bags to cover my camera gear.  Thankfully, the storm cleared shortly after the race started and I was able to ditch the bags.  That made me happy, they were tough to shoot with!  The mirror inside one of my DSLR camera bodies actually fogged up.  Good thing I always have two with me. 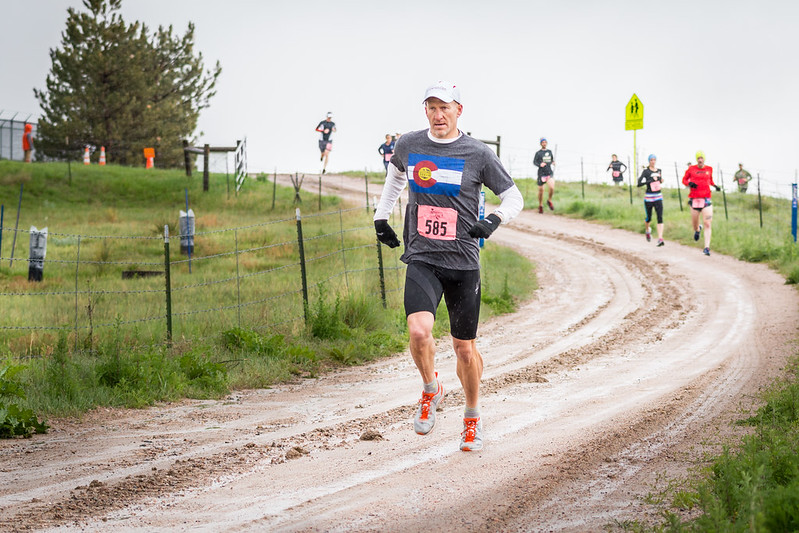 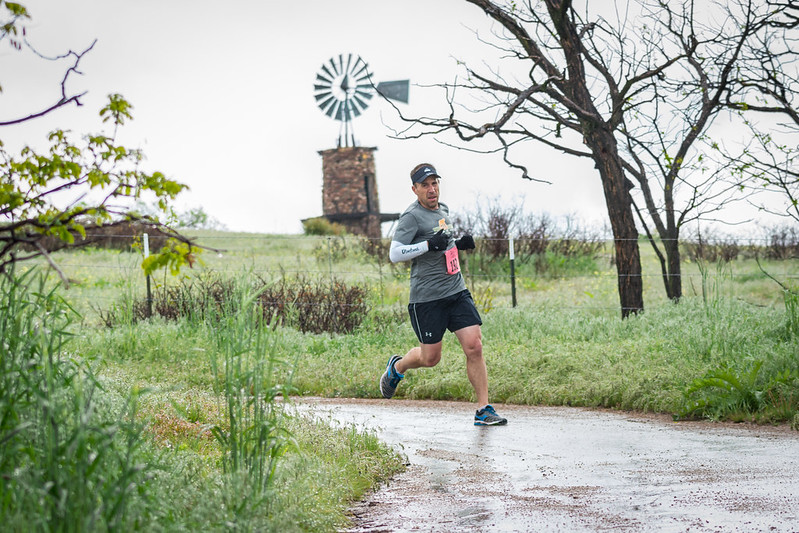 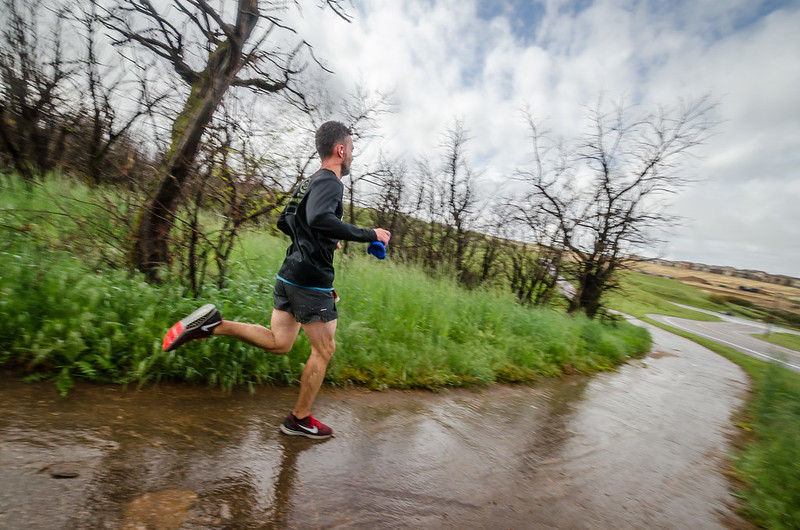 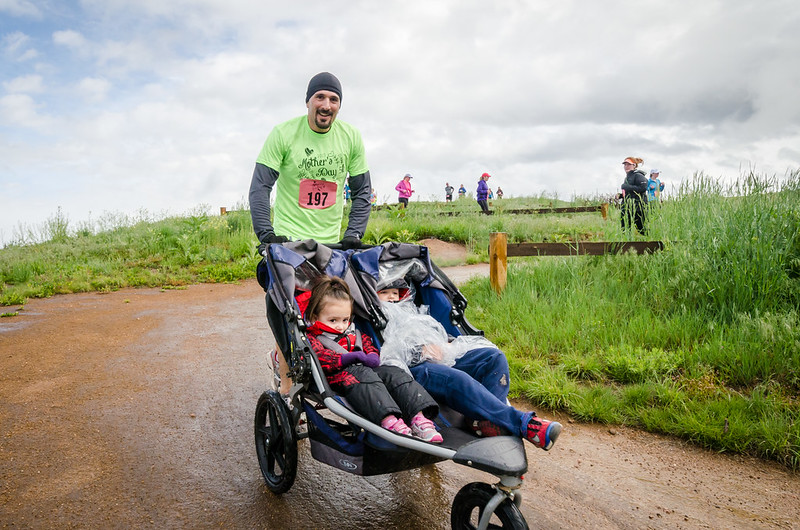 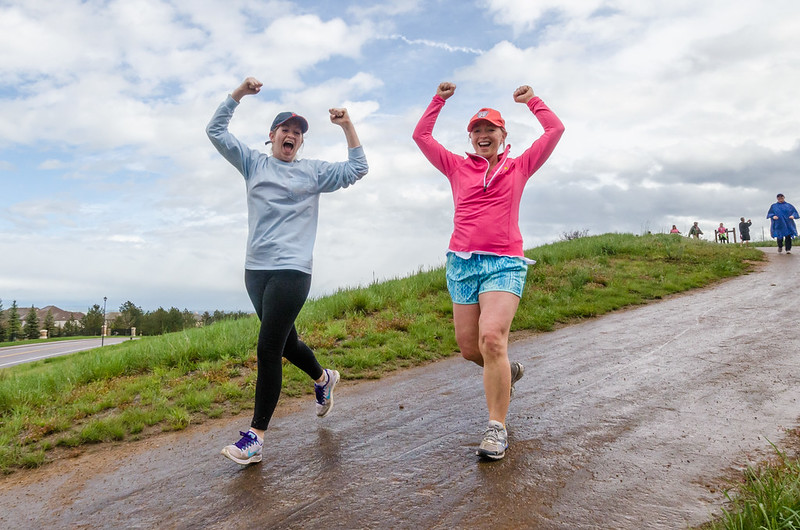 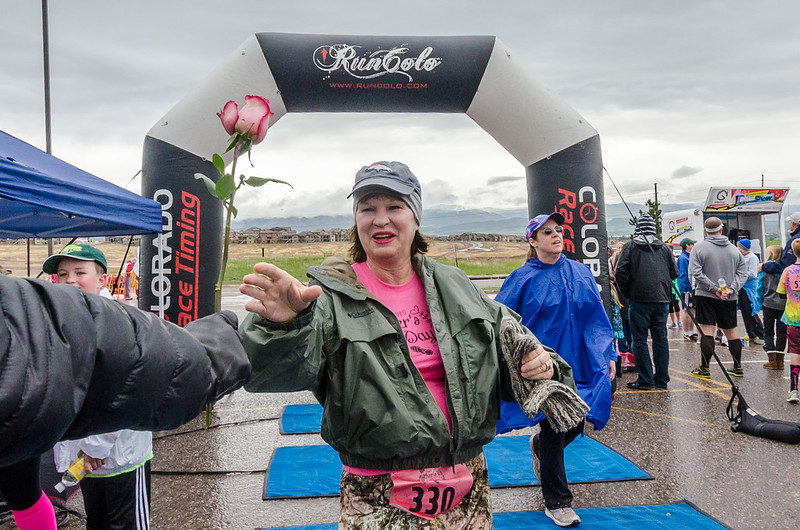 It was a challenging, but fun day!

More photos can be seen here and here.

I had a great time seeing friends and shooting the HRCA St. Patrick’s Day 5K on Saturday morning with 1,000 runners. The racing season has begun! Here are a few sample images from the day, the rest can be found here. 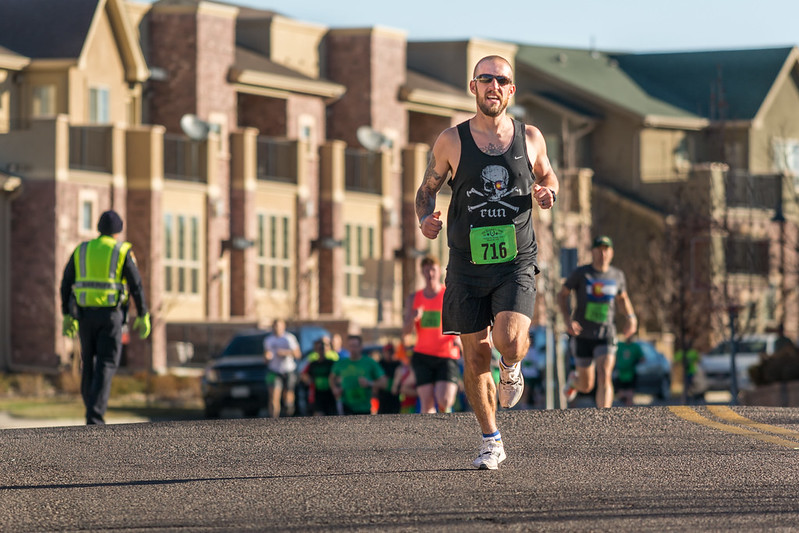 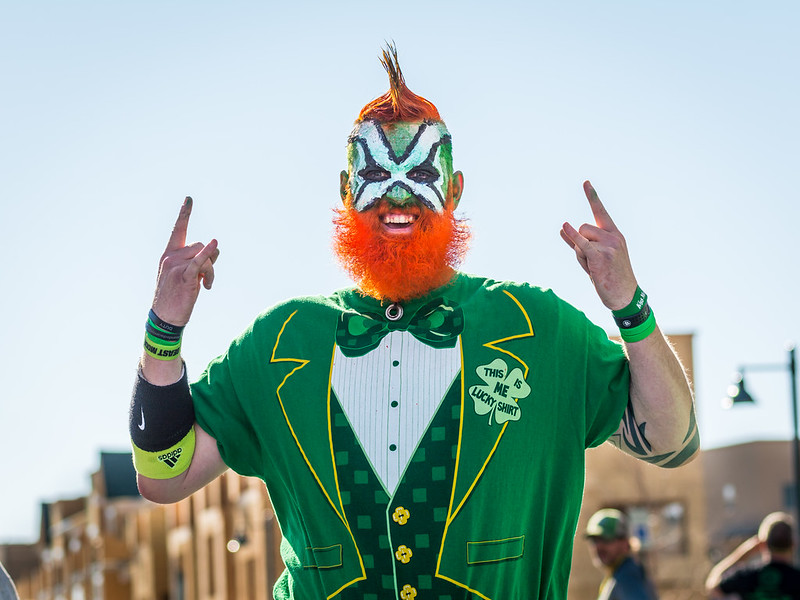 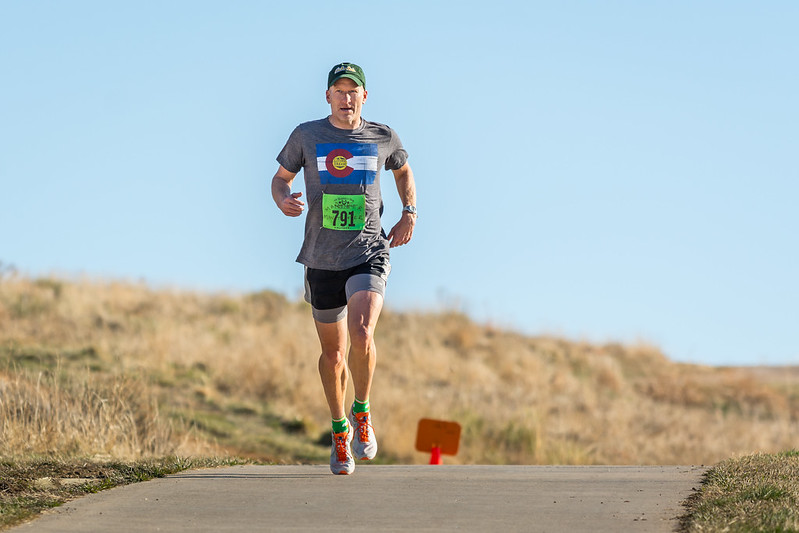 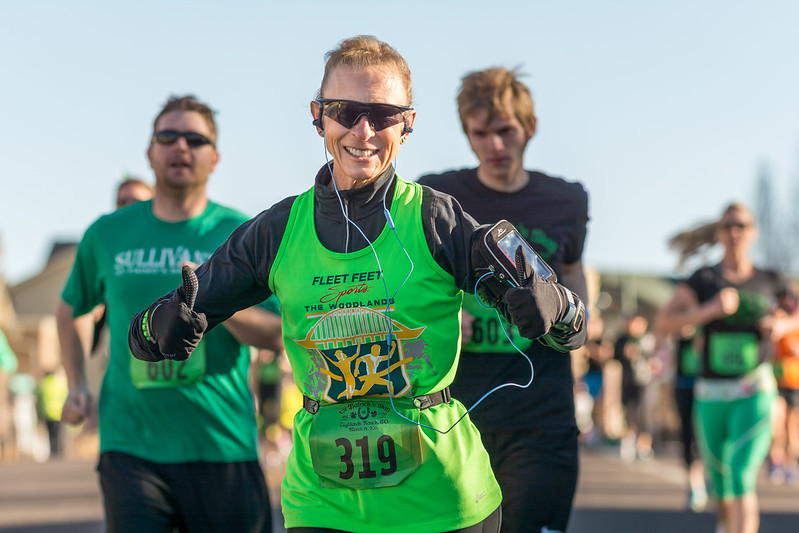 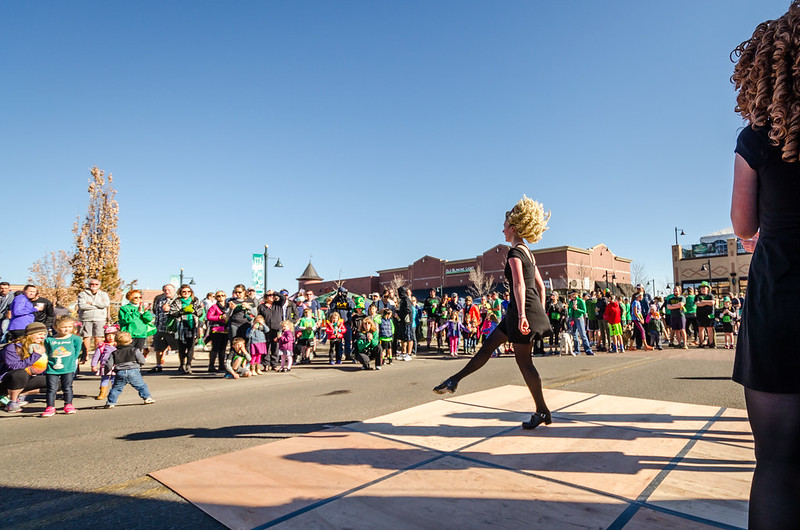 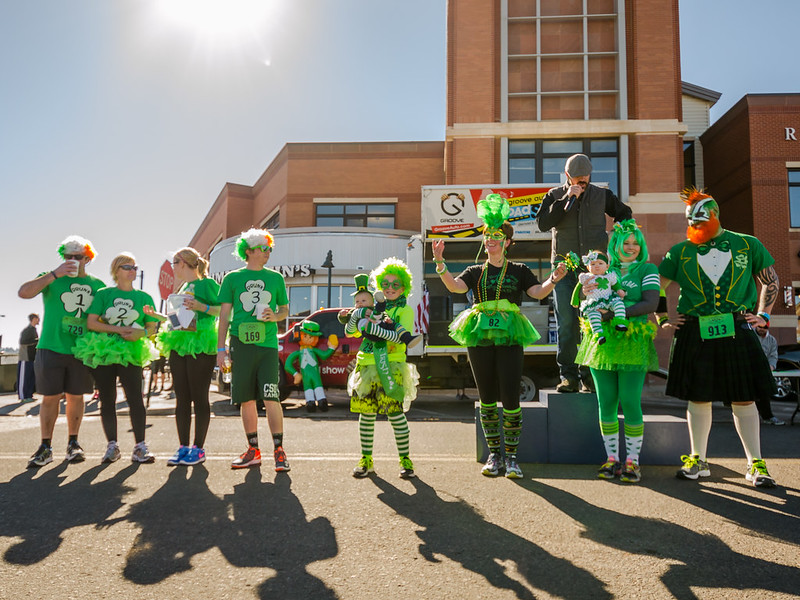 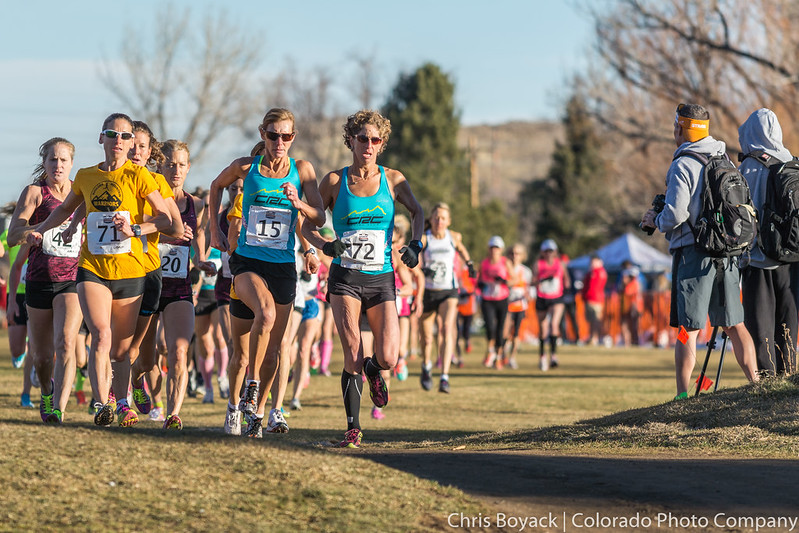 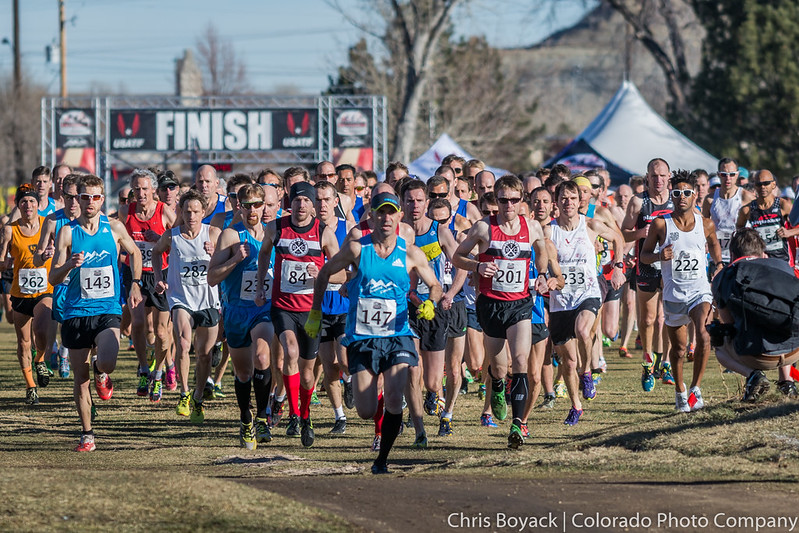 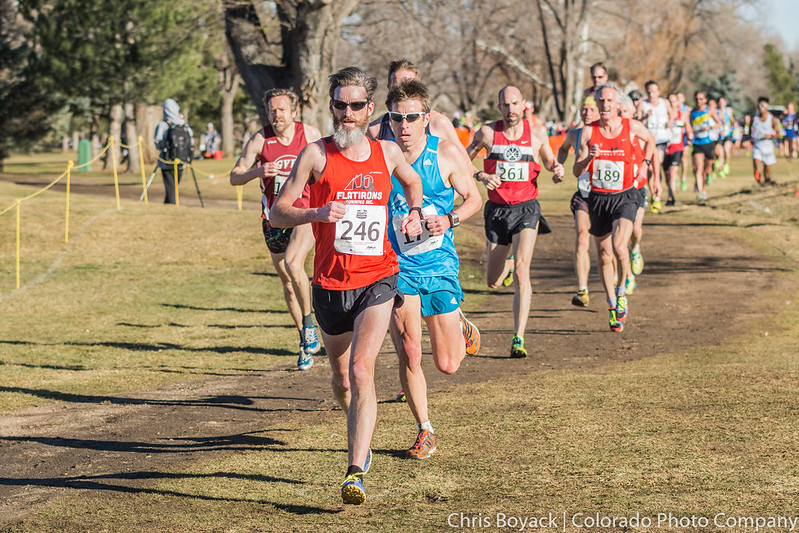 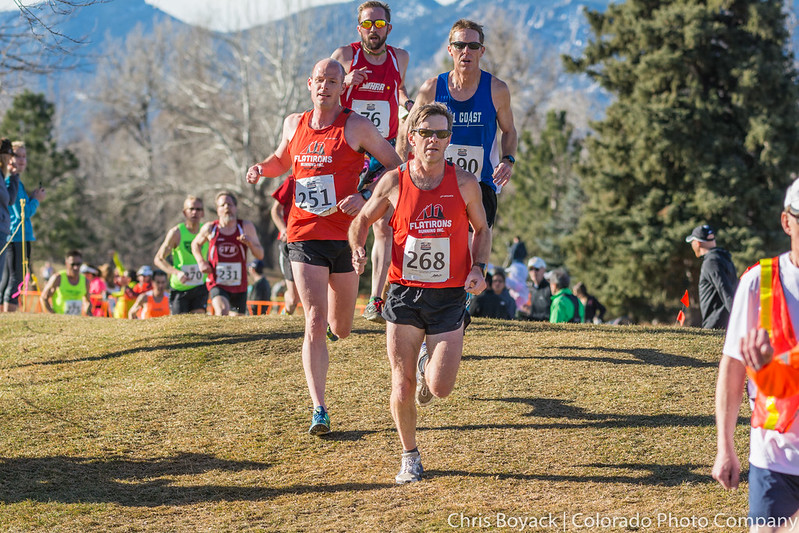 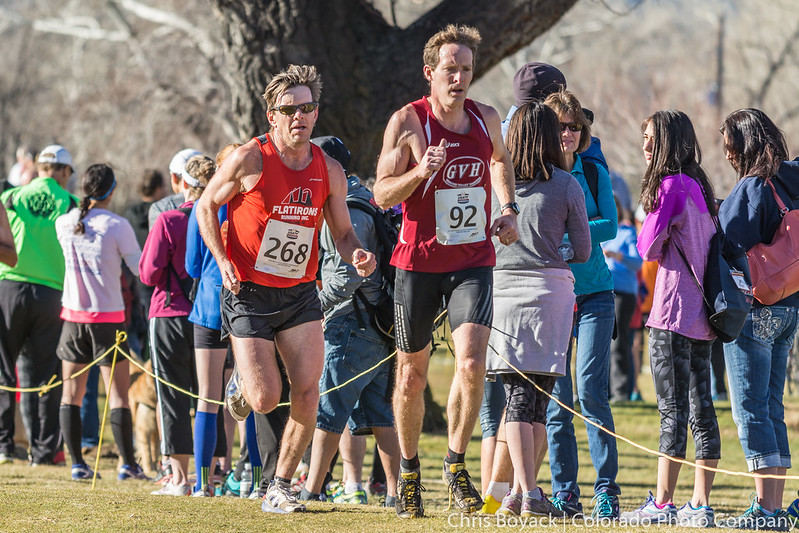 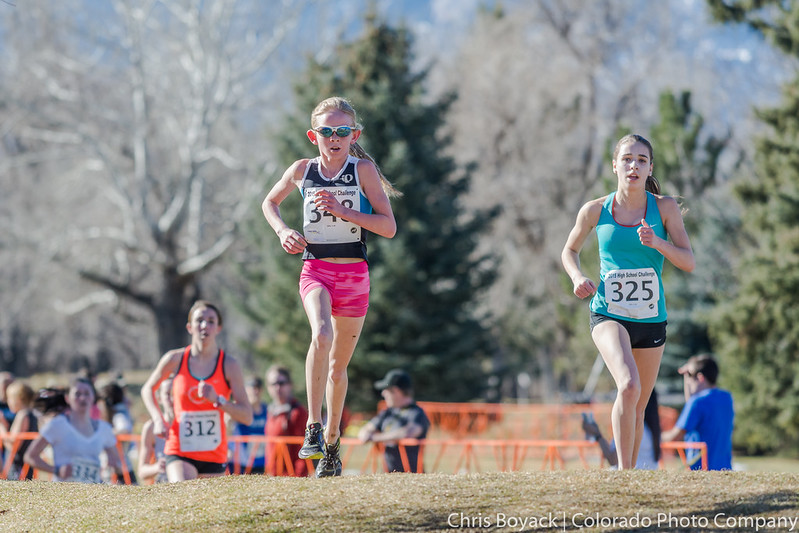 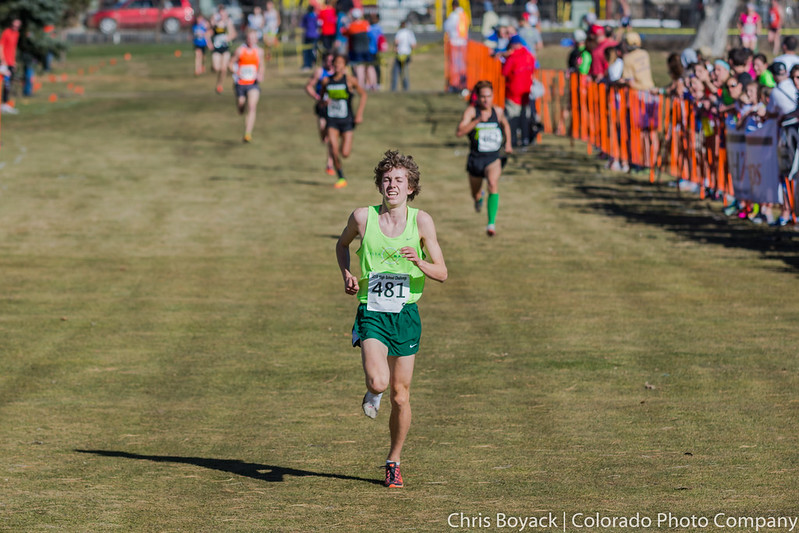 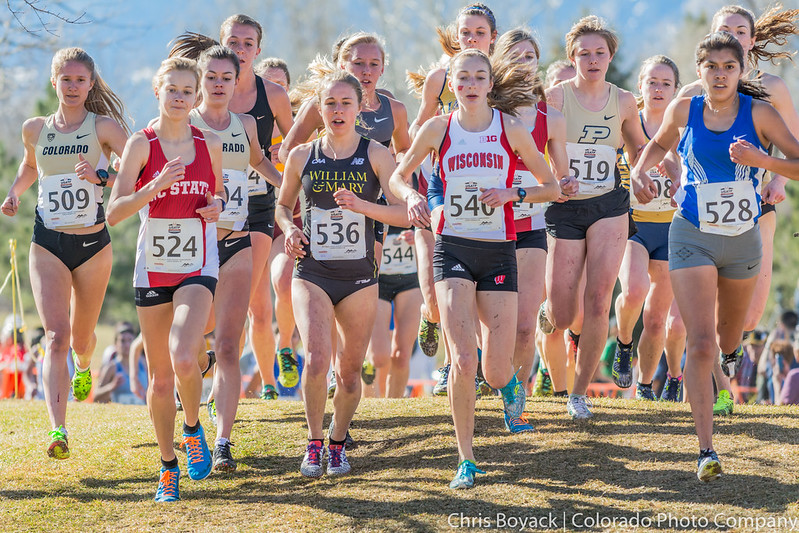 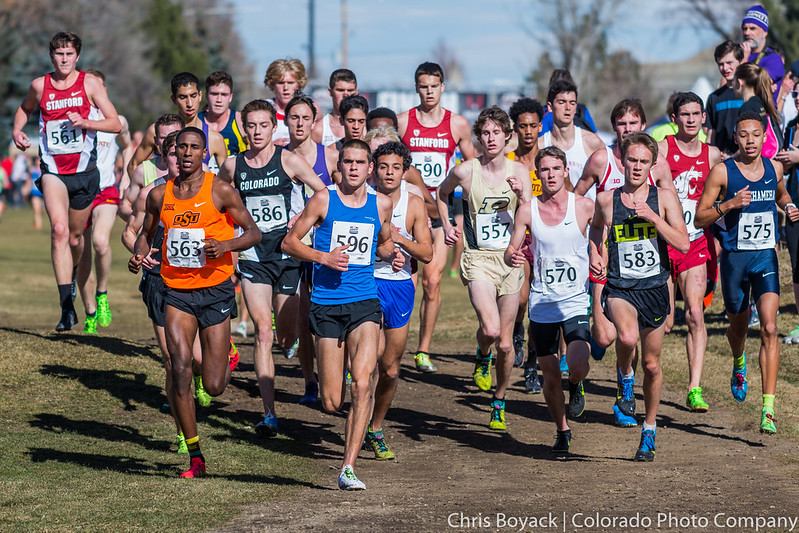 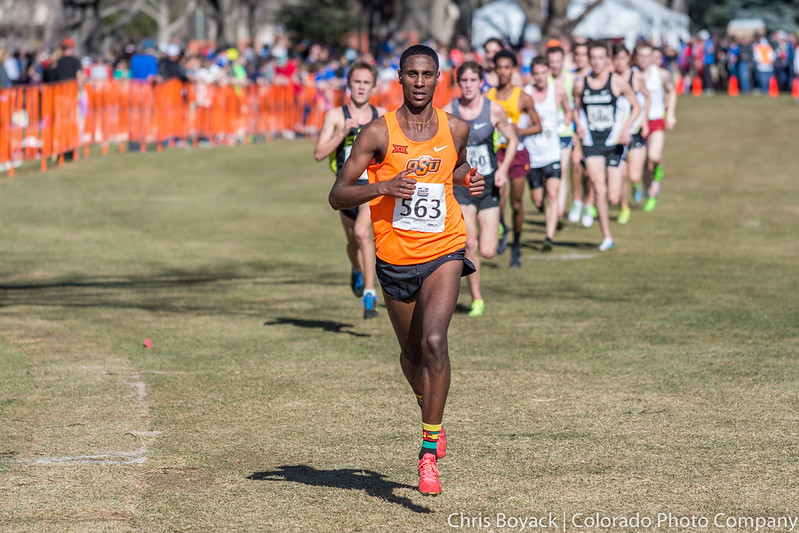 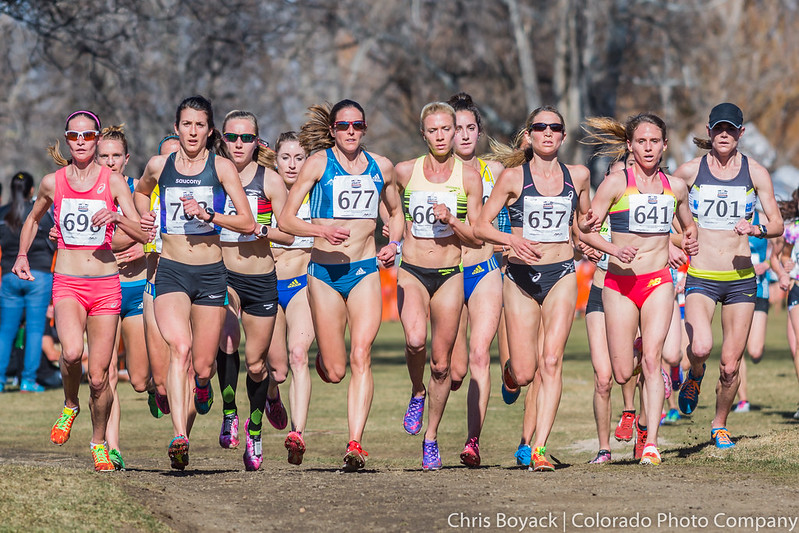 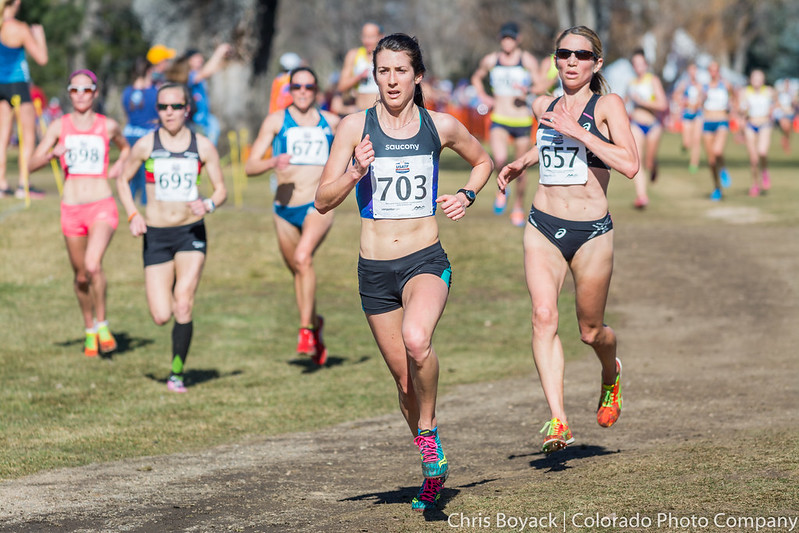 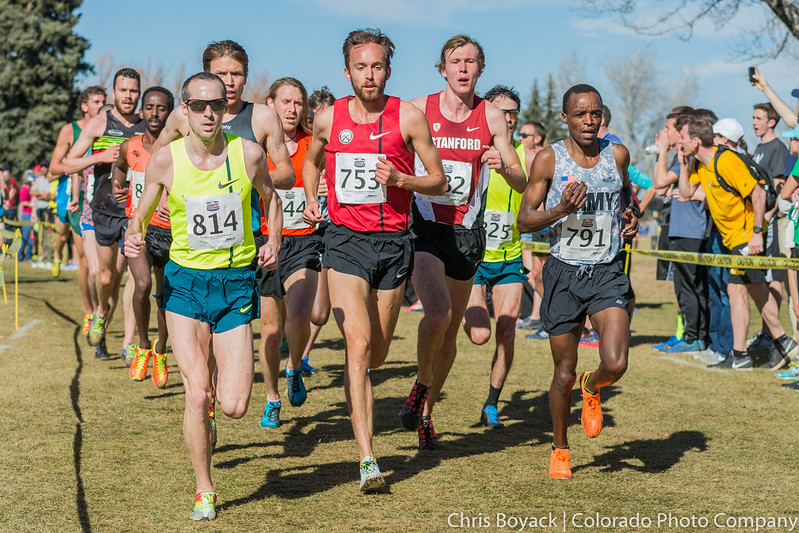 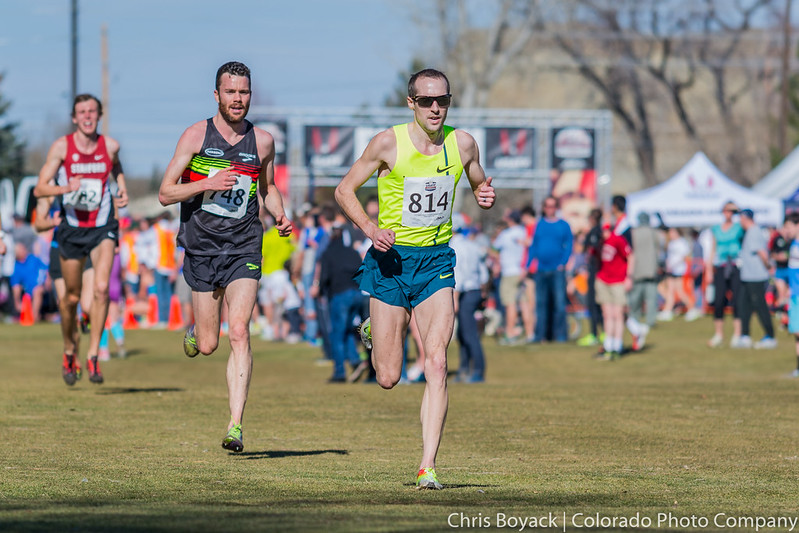 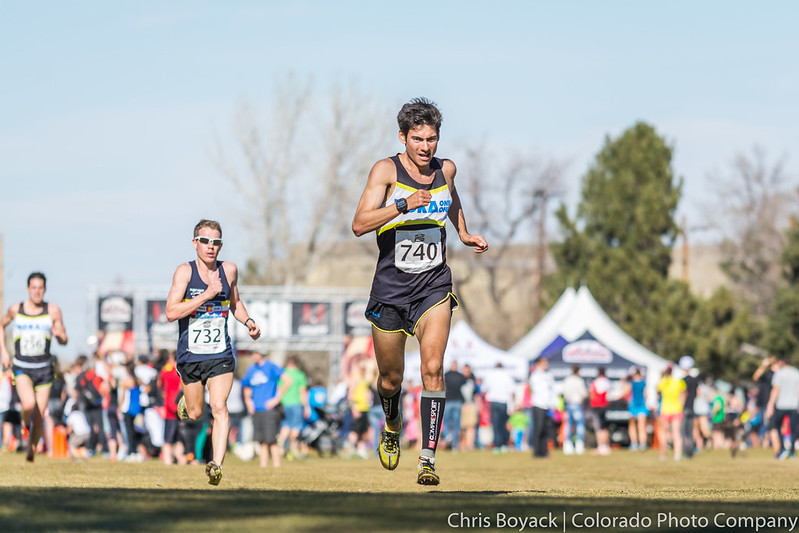