Another spur of the moment adventure for the kid and I.  When the windows of opportunity open up, we have been jumping through them with boots on and packs loaded.

This time it was a late Thursday departure to take advantage of the final day of vacation.  We spent most of Thursday cleaning house and garage, then threw our supplies in the car and bolted for the hills.  Destination, Quandary Peak.

Despite this being one of the more accessible 14ers, I hadn’t been up it yet.  Malcolm had summited the previous month and we agreed that it would be a good candidate for a night outing with a very straightforward approach and no real difficulties to deal with other than the usual incline and altitude components.

We got started a little after 7:00 and took our time, getting to the summit a just after dark, then making it back to the car at half-past midnight.  I hauled the camera along and was glad I did.  We ran into a large herd of goats about halfway up, and having the place entirely to ourselves, spent quite a while  observing them and taking pictures.  They put on quite a show.

We hung out on the summit for a good 30 minutes or so.  The weather was nice, but I got pretty cold up there and was glad to start hiking again to build up some heat so I could stop shivering.

Our plan to raid Taco Bell on the way through Frisco proved misguided as they were closed.  4th meal, whatever.  Instead we scavenged what we could at 7-11 and got back on the road to Leadville, finally dumping our bags on the ground a little after 2AM (right on the LT100 course no less).  It was a stellar night for sleeping out and I actually caught a Z or two unlike our last trip.  I told Malcolm that if asked, we weren’t camping, we were taking a nap.

The eyes cracked open just after 05:00 in time to take in a sweet, but very rapid explosion of pink over the mountains.

We stumbled around for a bit and then hopped in the car for the short drive up to the Mount Massive trailhead.  Our legs appreciated the gradual approach along the Colorado Trail for the first few miles before the real work began.

After some time, we finally broke free of the forest and could see our objective.  This is a big mountain!

We didn’t push too hard, taking time to check out marmots, moths, and butterflies.

The view from the summit was impressive, with row after row of mountains marching off into the distance.  We nicknamed this the mountain hatchery.  It looked like some sort of giant peak nursery.

The trip down was long, but uneventful.  We were both feeling the miles and lack of sleep, but happy to be up in the mountains for the day.  We spotted a cool cloud that was giving off a rainbow reflection and it was a great ending to a great trip.

This is a typical July scene in the Denver suburbs.  The afternoon thunderstorm has rumbled through, and the skies have cleared again.  Lightning continues to flash on the eastern horizon as the clouds move over the plains.

I showed up early for a night ride with some guys from work and hauled my camera gear 6 miles to a good vantage point for the sunset.  Then I met the group at 9:00 and we rode until 11:00.  It was a great way to spend a Wednesday night! 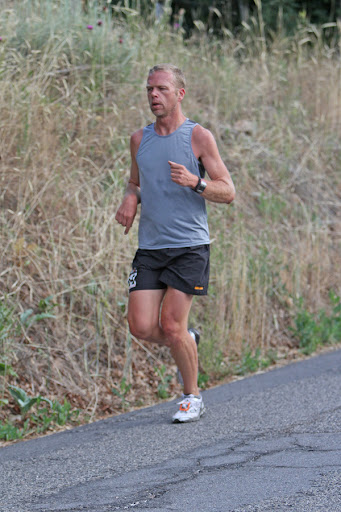 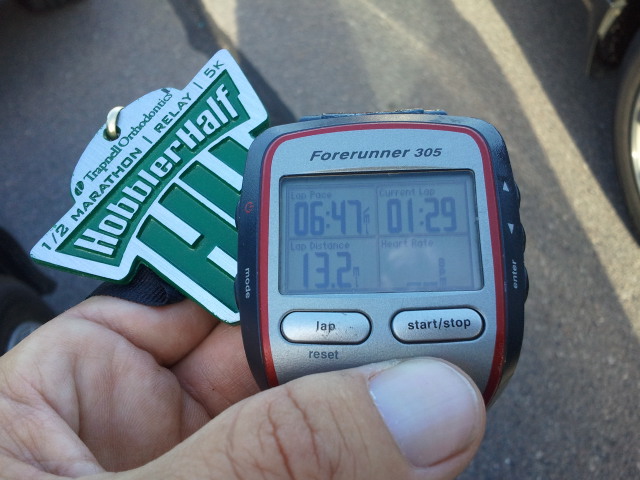