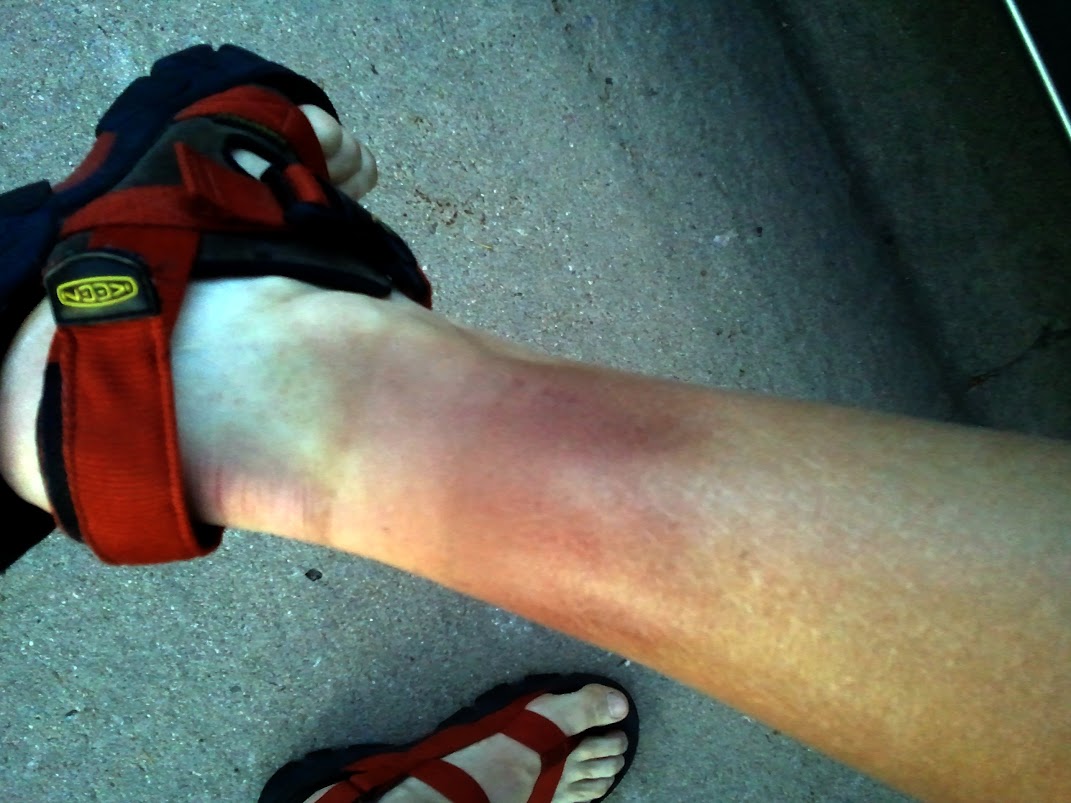 Oh, Please Let This Be the One!

Can I get a Hallelujah?!?

After six long years and thousands of miles (not to mention dollars), I think I have finally found my shoe. It’s early days yet, so I’m holding off on a full review, but wow – these things are the shizzle!

They are making running fun for me again, in a way I haven’t felt in far too long. I’m calling them my mojo moccasins.

Besides, who wouldn’t love a shoe that can do this?

I’m on a roll, entering two contests this week!  The last one was for a calendar to benefit Roxborough State Park.  Now it’s time for the Telluride Mountain Run (I love their logo).  Winner gets to run 38 miles for free!  I’m sure my non-runner friends are shaking their heads at that…

Here are the instructions:

We want photos of mountains, people in mountains, running, people running, cute animals anywhere, steep things, dedication, post-race meals, sunsets, sunrises, dancing, backflips, bonfires and efficient use of energy. The winner will be the person who can get a single photo with all of those things at once. As always, we value creativity and originality.

I considered the audience and came up with a few shots I thought might qualify.

2. my son talking to a marmot on Massive

5. elk skull I found while out hiking – I put it on a stick and popped some aspen leaves into the eye sockets

6. me running Red Rocks at sunrise

7. my son on Quandary east ridge

I ended up going with the skull shot because of the emphasis on creativity and originality (but probably should have used something else, that one is too off-putting for most folks).  I didn’t win, but the photo was nicely featured on their page here.  Congrats to Matthieu Lefort for taking the prize!