I have always liked running at night with a headlamp.  It was one of the things that I quickly gained an appreciation for, coming from the world of road cycling where workouts had to fit within the daylight hours (or on the dreaded trainer in the basement).  With running, there are no such restrictions.  Day or night, you can just step out the door and go.

Night runs are nice because they are usually not focused on pace or effort.  Just cruising under a black sky listening to your footsteps while focusing on the beam of light ahead.  During a run in the foothills four years ago, I started noticing little reflections shining back at me from the dirt road I was on.  It looked like bits of broken glass scattered around.  But more intense, almost like tiny diamonds.  I ran along for a couple of hours, occasionally spotting the sparkles.  Finally, I glanced downward as I ran by one and was quite surprised to see that it was the eyes of a spider shining back at me!

Now that I knew what I was looking for, I saw them everywhere.  Big ones, and small ones down to the size of a dime even had eyes that would light up from several feet away.

The other night I took my camera along as I ran some bike paths near my house.  This is what I found.

From a distance, it looks just like a shiny bit of glass. 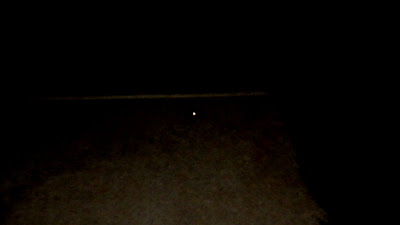 Add a little more light and you can start to see what is really there. 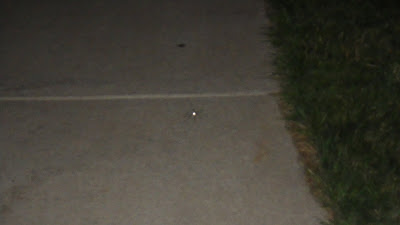 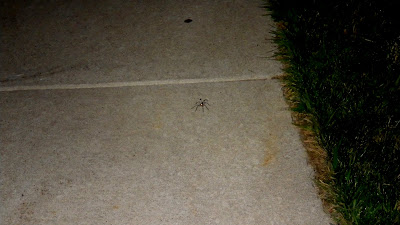 I’ll just link to the next one.  It’s a closeup of that guy on the sidewalk.  Don’t click if spiders creep you out!

Next time you go for a run at night, stop and check out the little diamonds on the ground.

Another good week.  Except for coming down with a cold today…  Feeling strong on the run.  Got in two 20 milers this week, plus a lighter speed session.  Looking for more of the same for this week if I can kick the sickness.

This week marks my 5th anniversary of running.  I checked my training log and it looks  like I put in 9 miles for the week, with the first run being 2.1 in 22 minutes.

Monday
Run – 21 miles
Long evening run on the East/West Trail. Tired from getting up at 4am Denver time to get home from Chicago.

Tuesday
Run – 6 miles
Horrible run. Very tired and sluggish. Knew I’d feel better the next day if I did something, though.

Wednesday
Run – 10.3 miles
Good one. Didn’t hold back, and didn’t push. Just let the legs do what they wanted to.

Thursday
Run – 7.8 miles
Lightweight speed session. Knew I was too worked over from the weekend for the full deal, so just did 4 x 800m.

Saturday
Run – 6.1 miles
Easy cruise up into the state park and back. Felt much better than I thought I would after last night’s long run. 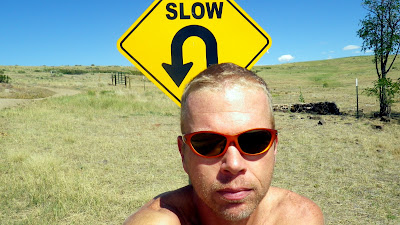 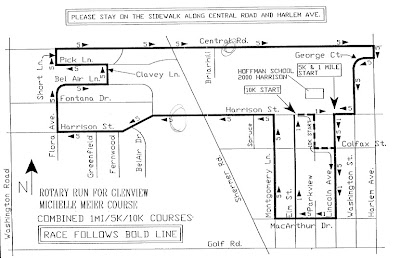 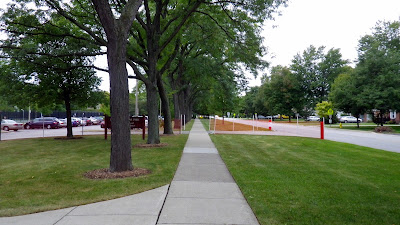 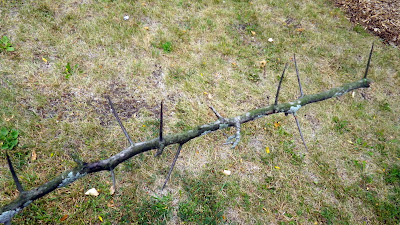 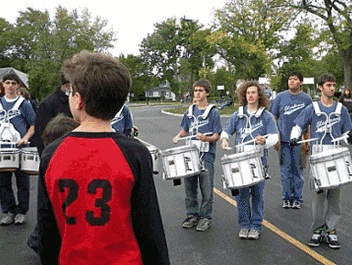 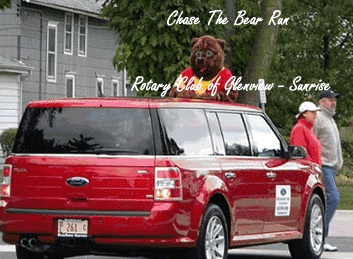 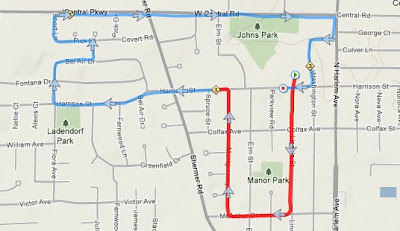 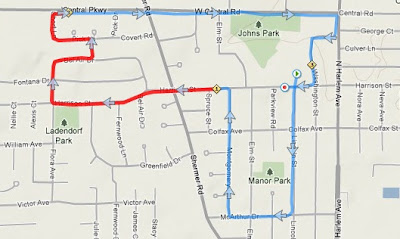 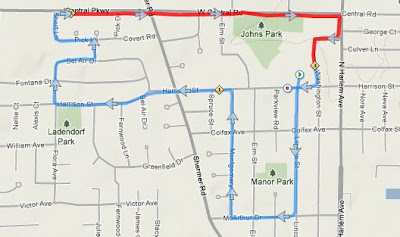 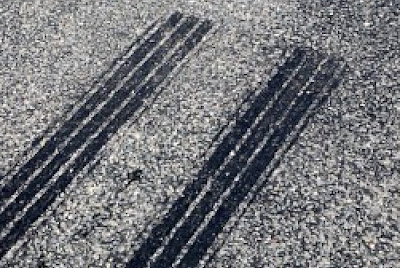 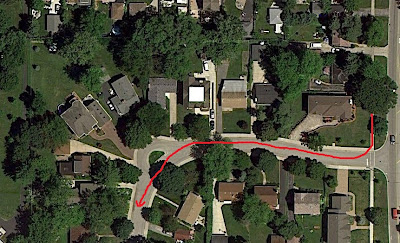 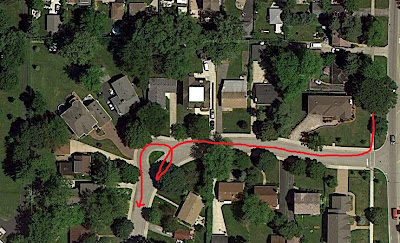