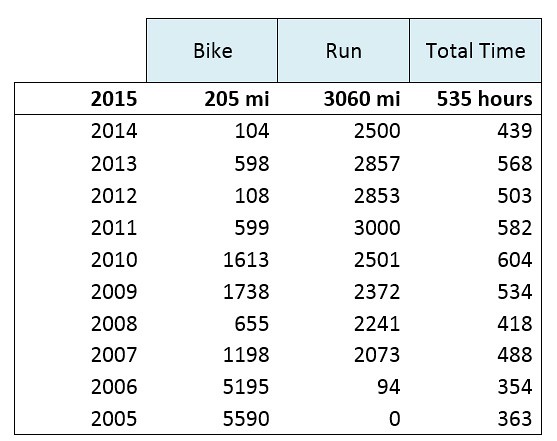 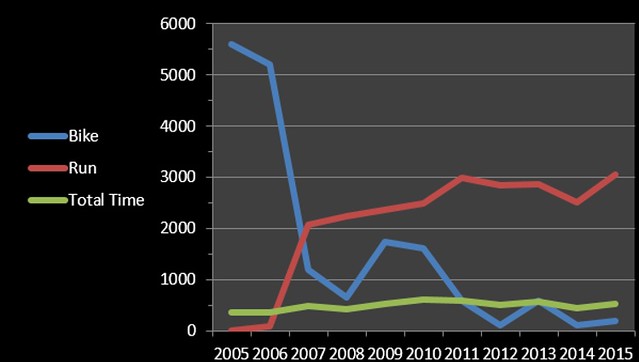 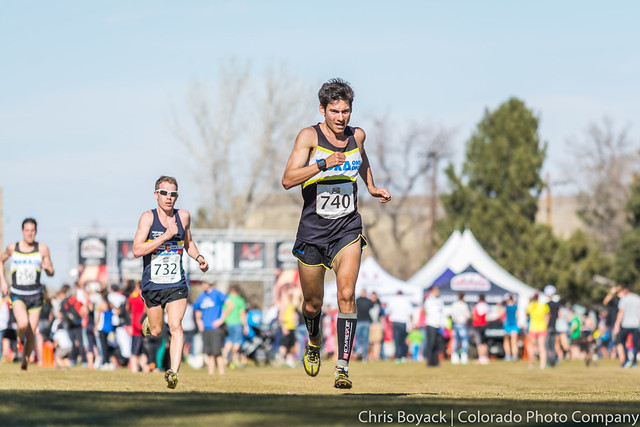 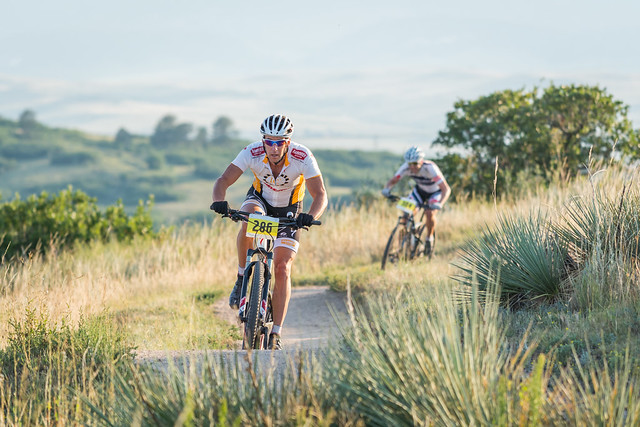 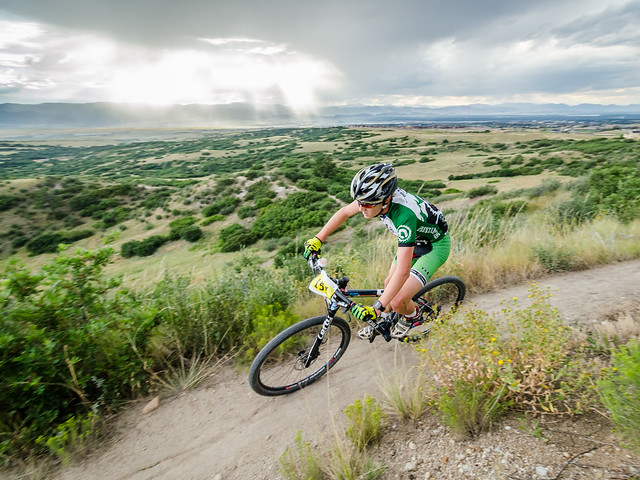 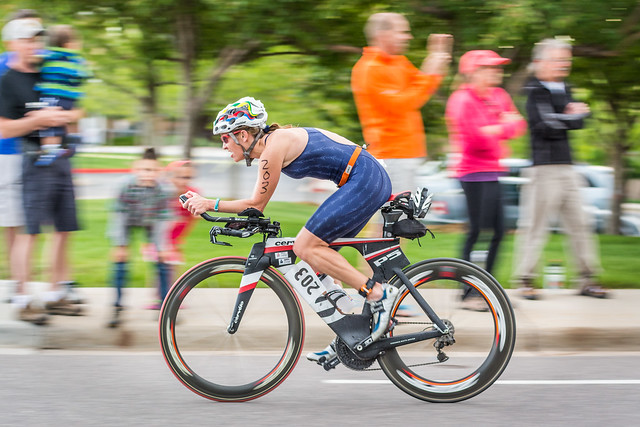 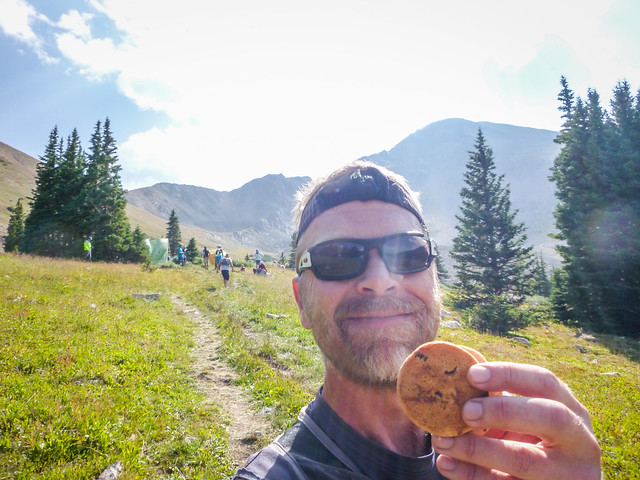 Posted on December 31, 2015, in Uncategorized. Bookmark the permalink. 10 Comments.