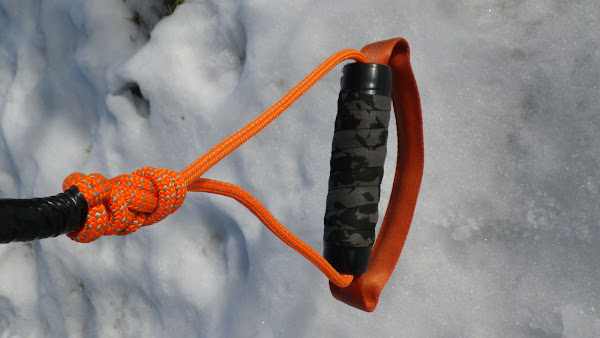 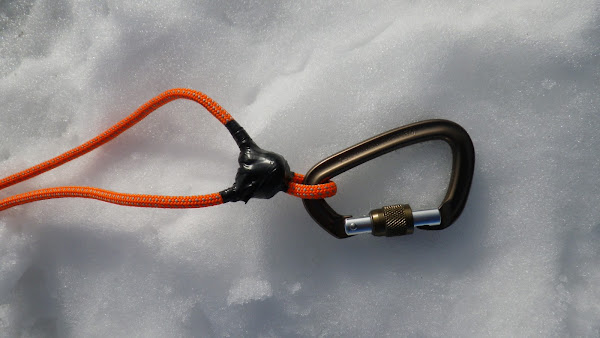 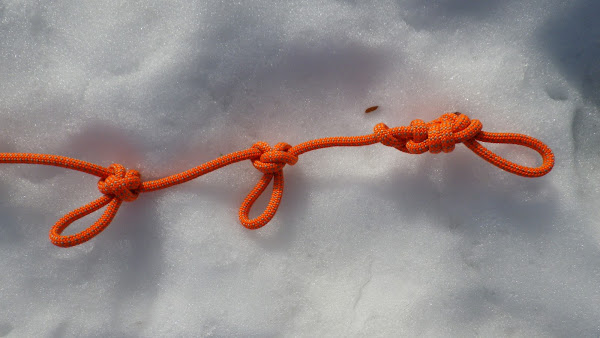 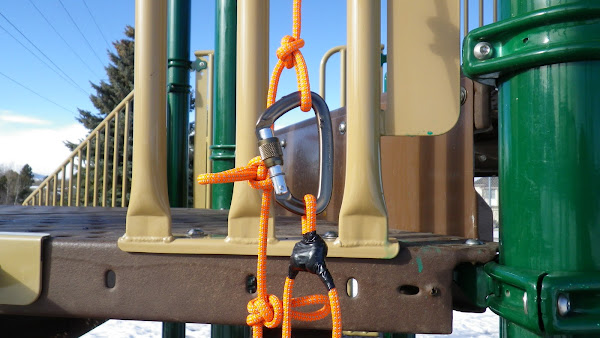 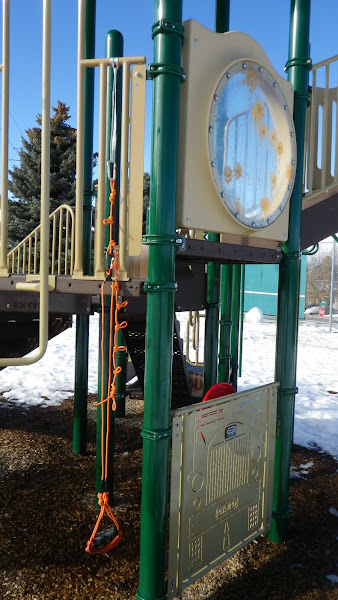 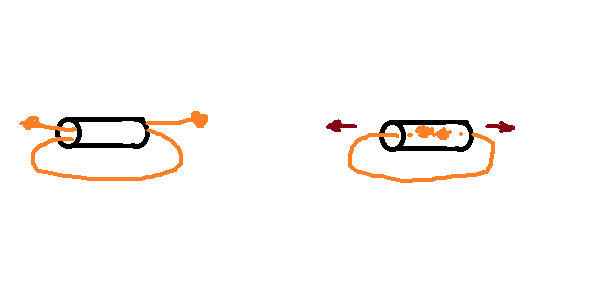 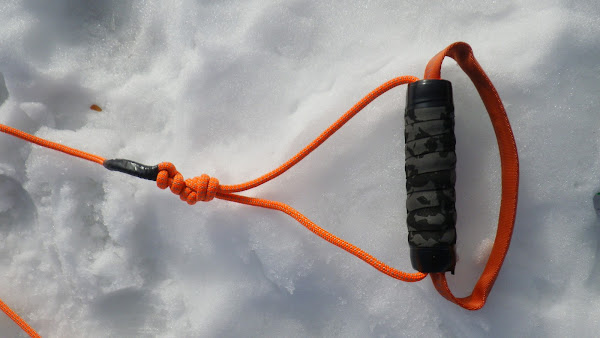 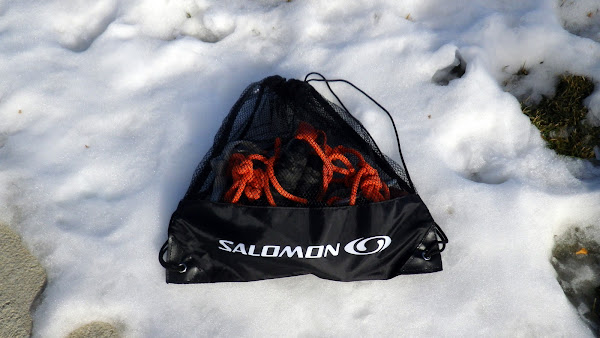 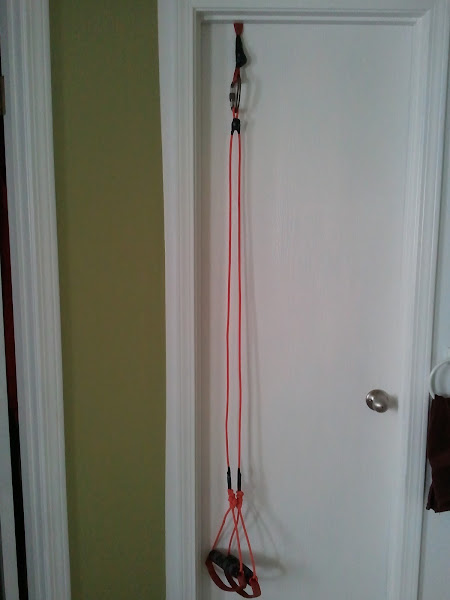 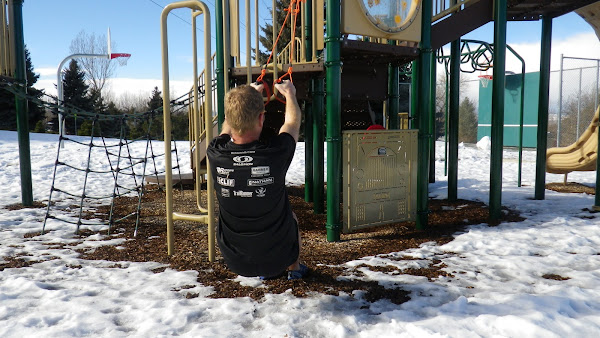 Posted on January 4, 2012, in stuff, training. Bookmark the permalink. 3 Comments.