Work and weather ruled the week, but both were conquered in the end.

Pushed a tempo right from the start. In cycling there is a saying that it felt like you were pedaling squares to describe days when things are not firing smoothly. That was me today. My feet were slapping the pavement, and I generally felt awkward and uncoordinated.

That’s more like it.  A decent easy run after a harder day.  Shows that I am finally getting recovered.

Got out at dusk in the cold and snow. School was closed for the kids and we had to cancel some travel plans due to the big storm. I felt surprisingly good on this run. Especially considering it came after pulling a 26 hour stint at work. Got called again and had to go back in until midnight as I was walking back in the door. 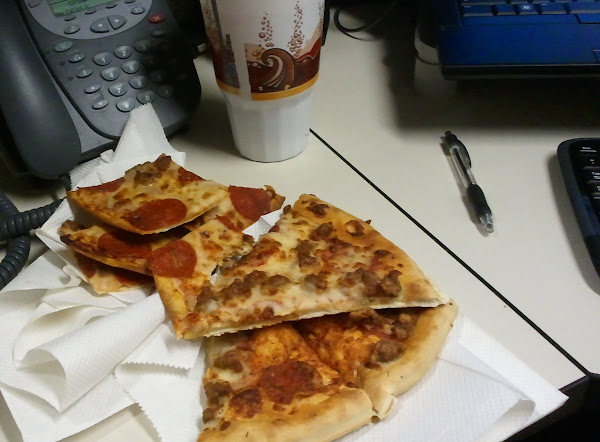 Fine cuisine is always the rule when working an all-nighter. I can't believe I really ate that...

Sunny and cold.  It’s funny how music can affect your run.  The Royal Scots Dragoon Guards Last of the Mohicans came on about halfway through the run.  Something about those bagpipes and drums.  Soon I was running with a little bit of a shoulder roll, and had my elbows slightly flared out.  It felt like I was dodging rocks and hopping logs running through the woods with my shirt off, but I was on a city sidewalk south of Denver.  Go figure.

Earlier in the run, I was going over some things in my head and I actually cracked myself up in the process.  Literally laughed.  Man, I have not been getting enough sleep these past few days…

Spent the morning driving to Moab, then hiked to Corona Arch and hung out for the afternoon. 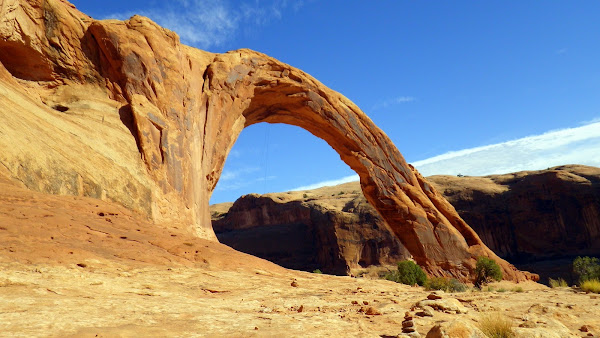 C.R.E. Coolest Race Ever. AKA The Moab Trail Marathon. Ran with my son, Malcolm. He’s a senior in high school. Completely awesome day. 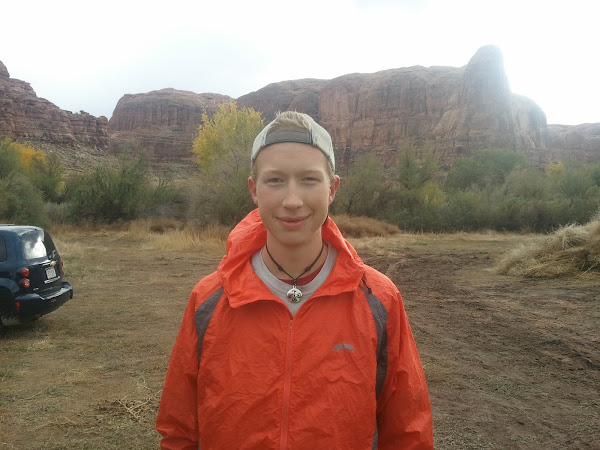 MB no longer = Malcolm Boyack. After today, it's Marathon Boy!

Treadmill.  Took .5 mile to loosen up the heels, then I felt great.

Pic of the week – Trick or Treat! 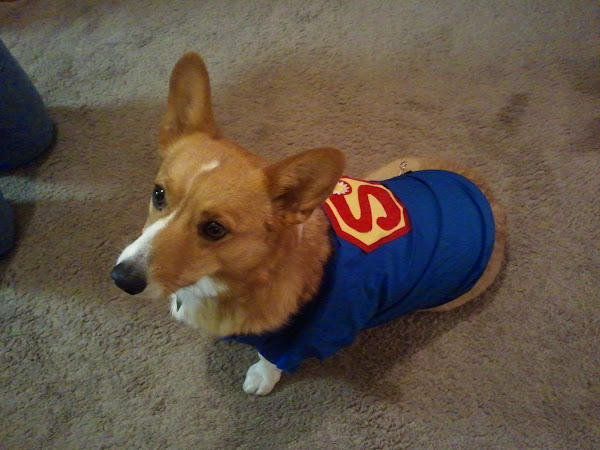