After being in the area for the past few days acting as photographer for Razik Bicycles and Team Novo Nordisk during the Sea Otter Classic bike races, it was time to head back to CO.

When I was booking my flights, the best price I could find for my itinerary left me with a 7pm Sunday night departure out of SFO. I knew I would have a significant chunk of the day to myself, so I started looking for trail races because I knew the bay area is full of them on any given weekend. I stumbled across the Woodside Ramble 50K which ended up being a perfect fit. The start time was late enough that I was able to drop off one of the team riders at the San Jose airport for an early flight on race morning.

I think I did a 2.5 mile jog on Wednesday night and that was my extent of running for the week. I was going non-stop from 6am to midnight every day with no time for running. I spent a lot of time baking out in the sun and crawling around on the ground to get my shots. Basically I felt thrashed before the race even began.

Once I got to the venue, that all started to change. I was feeling inspired, rather than tired. Sitting on a mountainside in the middle of a redwood forest, I started to have the idea that I was in for something special. The air was pleasantly cool, and I looked forward to the experience ahead.

I even made the conscious decision to leave the camera behind. I had done so much with a camera over the past several days that I kind of wanted to really ‘live’ this experience without any distractions. There were a few shots I would love to have gotten, but for the most part it was the right call. I seem to have been oddly detached from running lately, even though I still do a lot of it, and it was good to get back to the core of the reason I like to run.  Dirt, hills, and trees!

It ended up being an amazing day. Running trails through a forest like that is something I had never done before and is something I will never forget. The trees are so tall!! I remember running a narrow trail that was pasted high up the side of a very deep gully. I looked waaaaaaay down to the bottom and could see the base of a tree, I looked to the side and was staring at the middle of the tree, but when I looked for the top I couldn’t tilt my head back far enough to see it. So cool.

Much to my surprise, I actually had a decent day out there. I’m still far away from where I would like to be, or where I have been before in terms of fitness and ability, but I felt a little bit of the spark that has been missing for a while. With over 5,000 feet of climbing, I figured I would be doing my share of hiking during the race. The climbs were very big (the opener was 5 miles), but the grade was nice for the most part and I was able to run every step of the way. That was the biggest confidence builder for me, to know the strength is there – the speed will come later.

Other than one low point around mile 12, I stayed very steady and consistent the entire time. Smiling at my good fortune and the opportunity to do something like this. I finished in 16th place out of 58 runners, and my time was 5:12.

I took some time to clean up, then made the easy drive down to the airport for my flight home. What a great day. 77 degrees and beautiful blue skies.

Several hours later I was dragging my suitcase across the economy lot in Denver after midnight in a raging blizzard. Welcome home!! 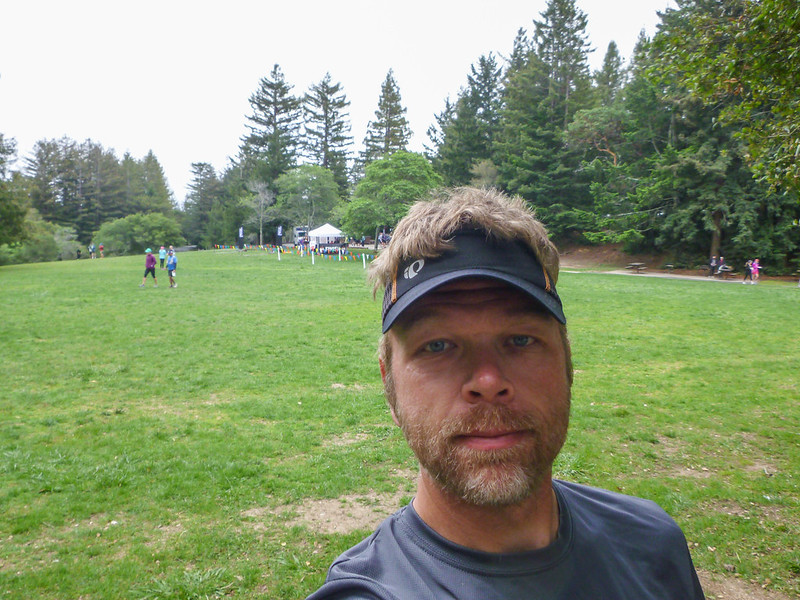 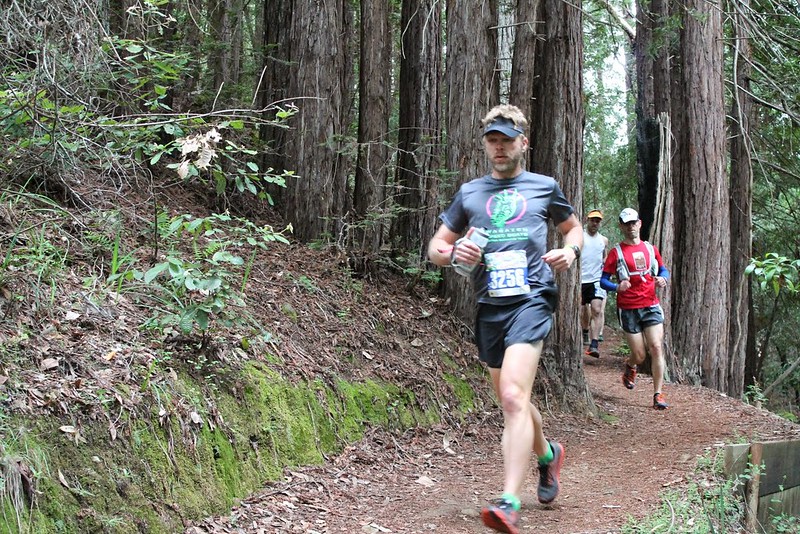 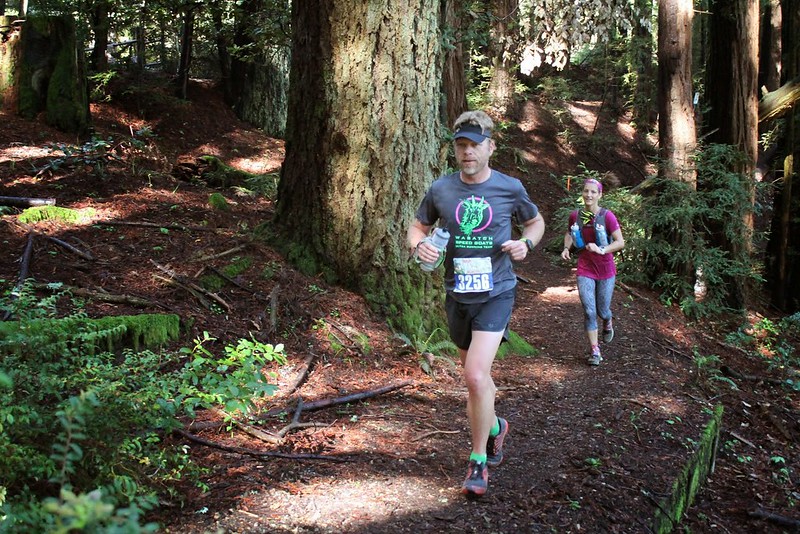 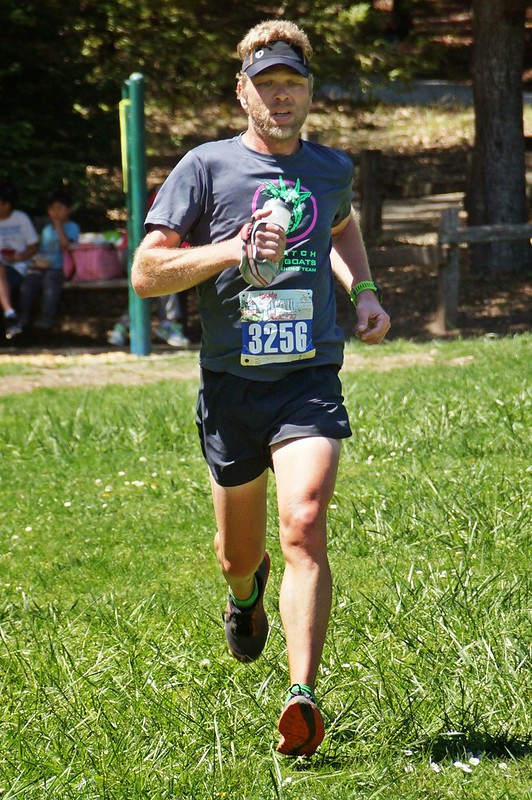 Pics are courtesy of Inside Trail Racing.