Great thing #118 about being a photographer – Having a legitimate reason to wear a ball cap backwards at 44 years of age! 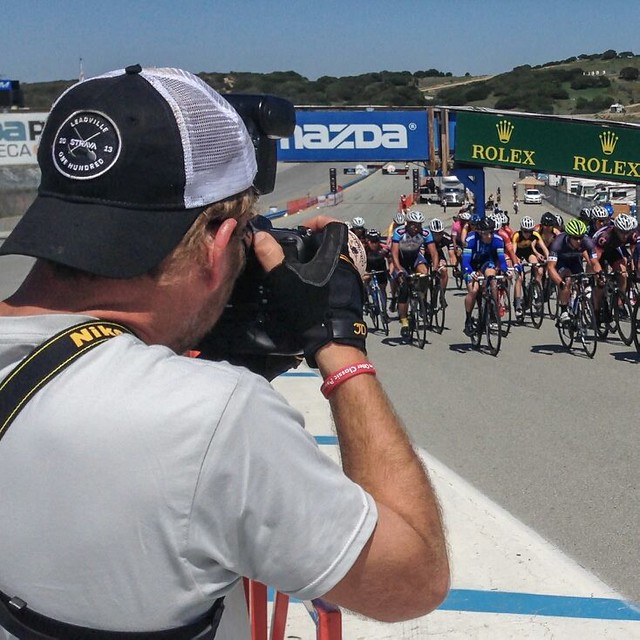 I slept great despite the five guys, three bikes, and piles of gear in our hotel room. A melatonin pill and some earplugs ensured I didn’t even twitch until the 6 AM alarm sounded. I don’t use either of those techniques very often, but given the circumstances it seemed like a good call.

We hit the continental breakfast offered by the hotel before loading up for the day and making the drive back up to Laguna Seca.

Navigating around the venue proved to be a frustrating endeavor at first, with miles of chain link fence everywhere. Once you figured out the passages, it was no problem. I scurried over to the site of the Pro/1/2 criterium to get some warm-up shots of that race and scout locations for the races I would be shooting later in the day. 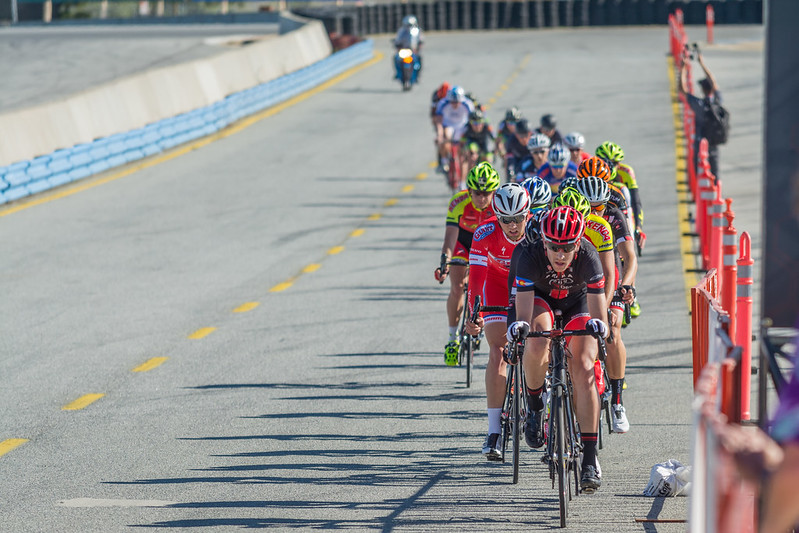 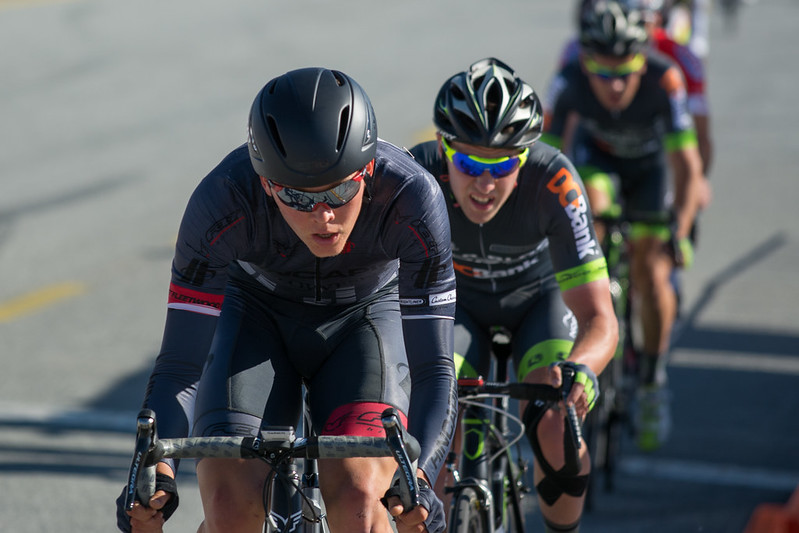 While I was shooting the pro crit, I had the good fortune of being approached by the Director of Elite Racing and Outreach for Team Novo Nordisk. They are a group of diabetic athletes showing the world what can be done in spite of having the disease.

They had traveled with 11 riders from the Atlanta area and were looking for someone to provide them with photos for their social media campaign. Would I be able to do that?? Absolutely.

We compared schedules and worked out five different events I would be able to shoot for them without impacting my other responsibilities. They were great to work with and I really enjoyed the opportunity! 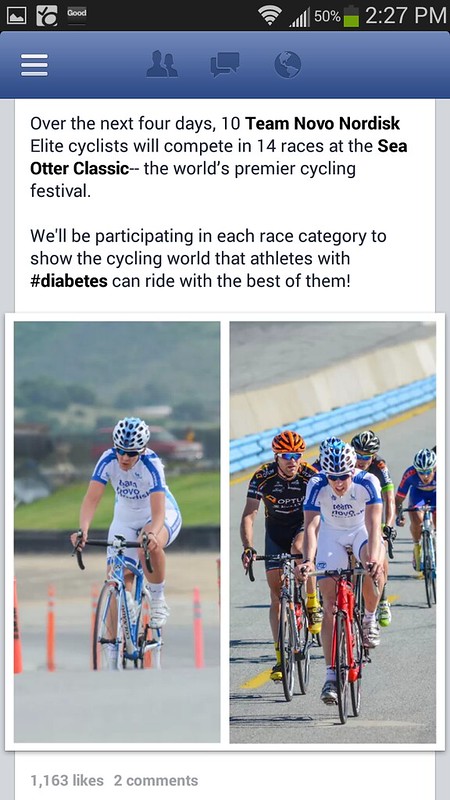 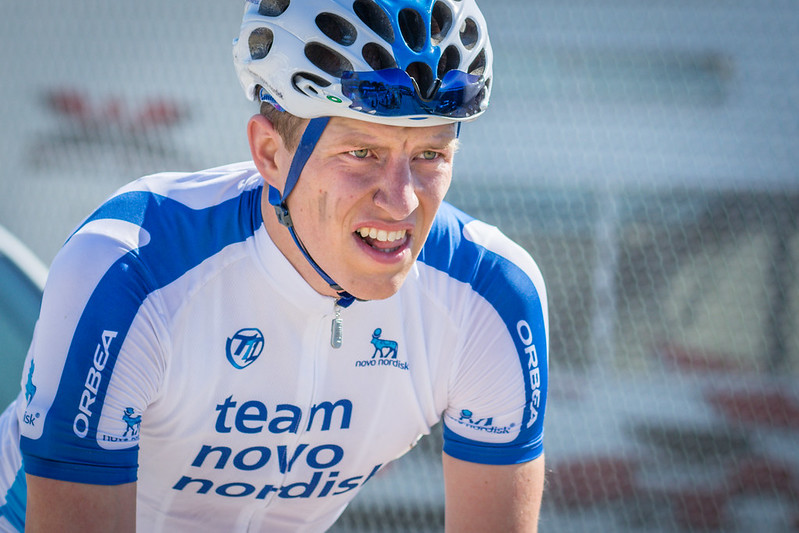 Meanwhile, Philip and the crew were back at the booth managing the crowds of curious bike riders checking out the new frames. They got some good press, here he is giving an interview to Road Bike Action magazine. 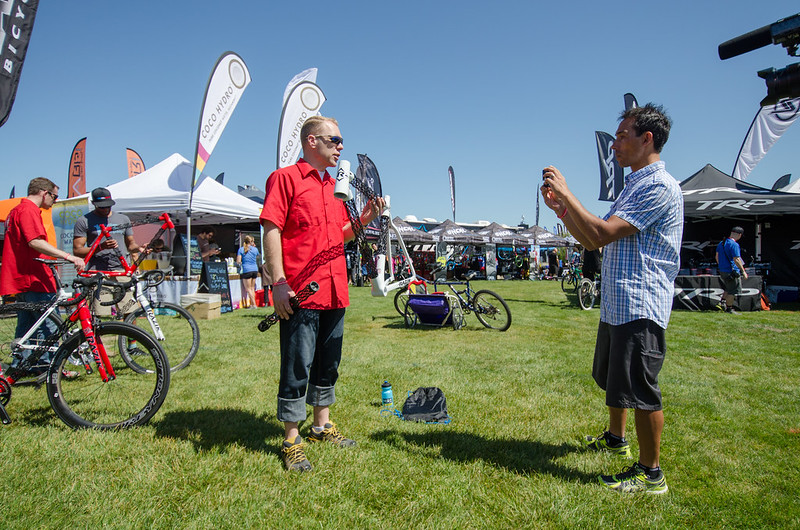 The Razik coverage starts at 1:30:

Now it was time for the Razik riders to put the bikes to the test with the first race of the weekend. Jason, Geoff, and Karl were a photographer’s dream to shoot – between the nice red kit and their ability to jump to the head of the race at just the right time, I had no problems keeping them in my viewfinder. 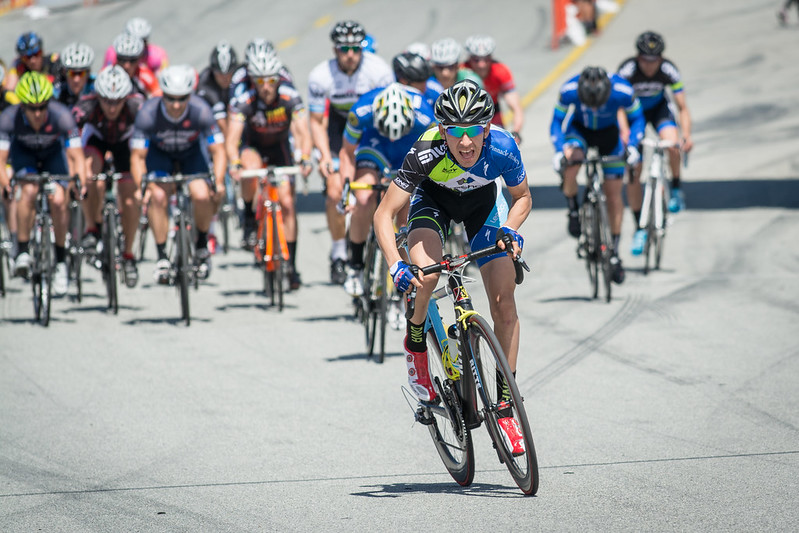 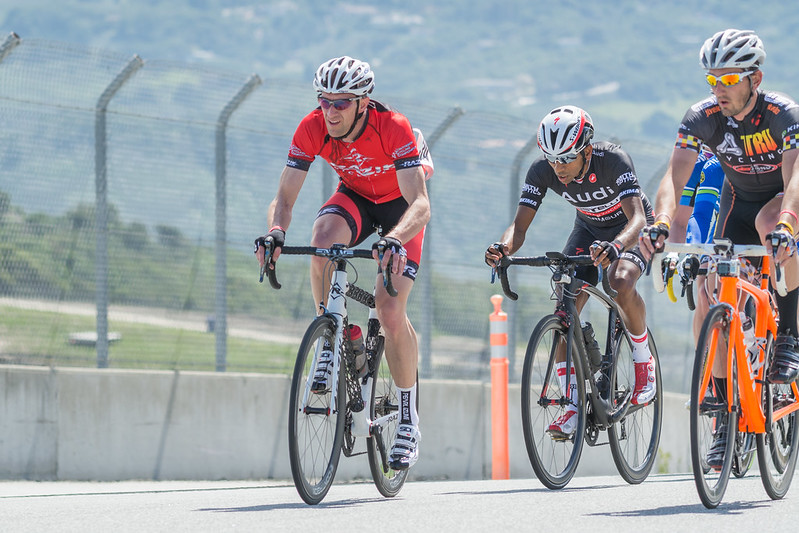 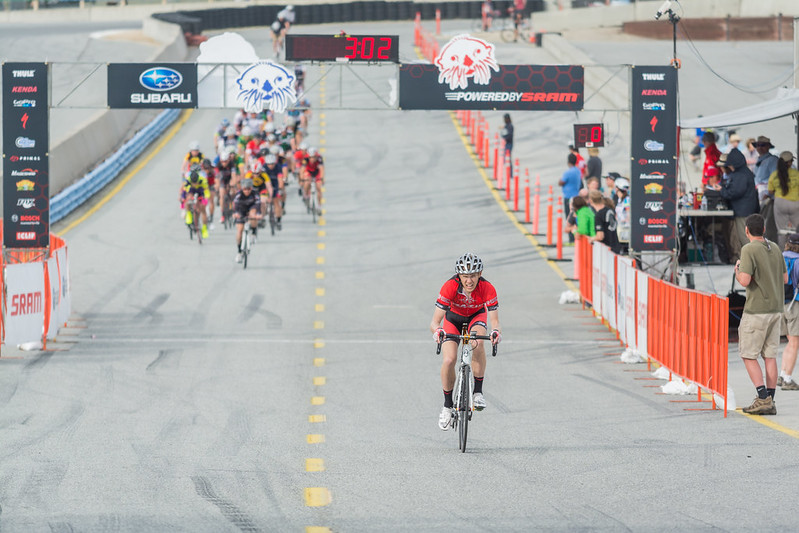 We hung out and swapped war stories from the day, then retired to the parking lot for a feast of burgers and dogs grilled up by Doug and served out of the equipment trailer. It was an awesome day! 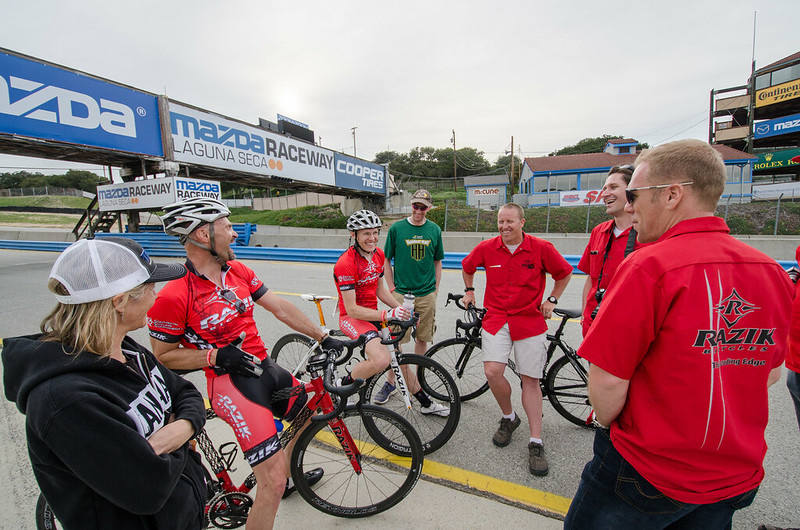 Posted on April 21, 2014, in bike, photography. Bookmark the permalink. Leave a comment.