Typical taper week.  Felt like cr@p every run only to have the legs feel light and snappy for the race.  Good timing!  Ran great the first 80% of the race, then pretty bad the last 20%.  Fair result considering where I’m at in my training.  Work to do!

Hildebrand Ranch after work. Packed snow, but it was soft and I sunk 2-6 inches every step. Tough run.

Also set a new best on my TRX. When I started I could only do 3 rounds with 5 reps of my exercises. This time I did 7 rounds of 7 reps. Definitely getting stronger. Feels good!

Pic of the week.  Long drive to KC. 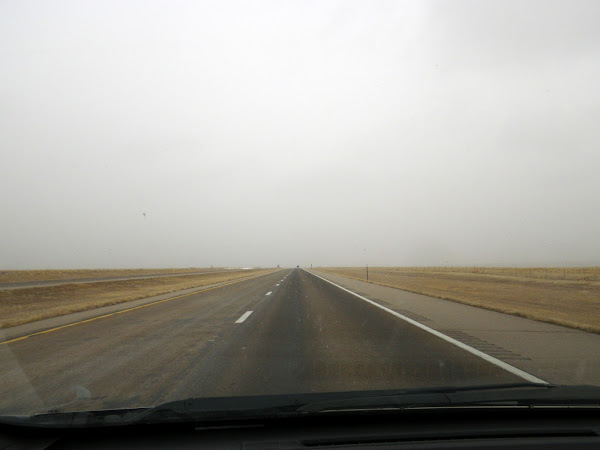 This week ended up being a steeper taper than I was planning on (dropped to 50% of normal volume), but that’s ok.  Got a lot of good cross training shoveling snow and sledding with the kiddos.

No idea what to expect from the 50k this week.  At least it looks like the weather and roads will be good.  Driving to Kansas this past weekend would have been out of the question with I-70 closed for a good chunk of Friday and Saturday.  I’m feeling more fit every week, but far from sharp.  I’ll give it a good effort and see how it goes.  Looking forward to it.

Calf was giving all kinds of bad signals, reminiscient of last spring when I suffered a minor tear and had to sit out for two weeks. Played it safe and cut the run short.

Muddy run at the boneyard.  Took along my TRX system and did 6 rounds of my circuit for a new best.  Feeling stronger each time.

Felt better than I thought I would. Got in a nice cruise before the blizzard hit.

Off.  Buried in a mountain of snow and work.

Took my Virtual Reality Treadmill idea for a spin. Happy with how it turned out.  Really made the time go by fast for what would have normally been a boring jog on the mill.

Pic of the week. 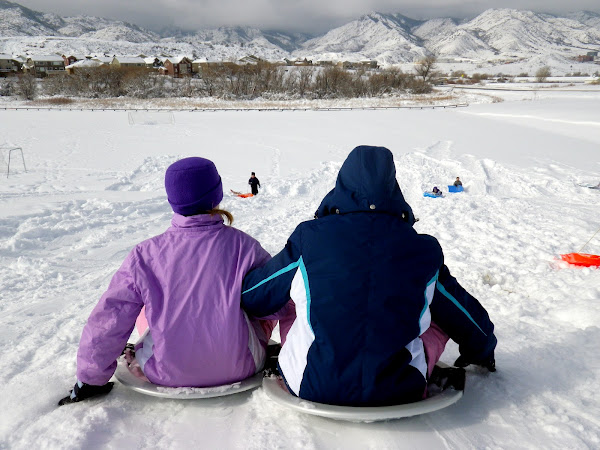 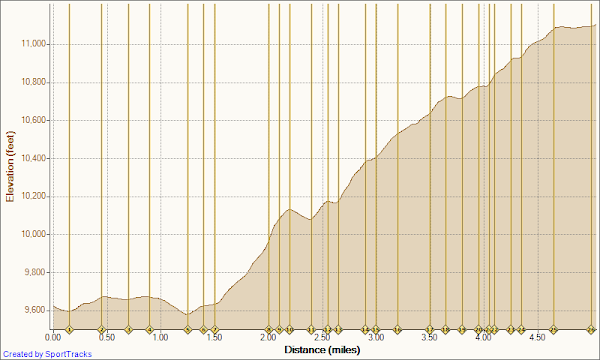 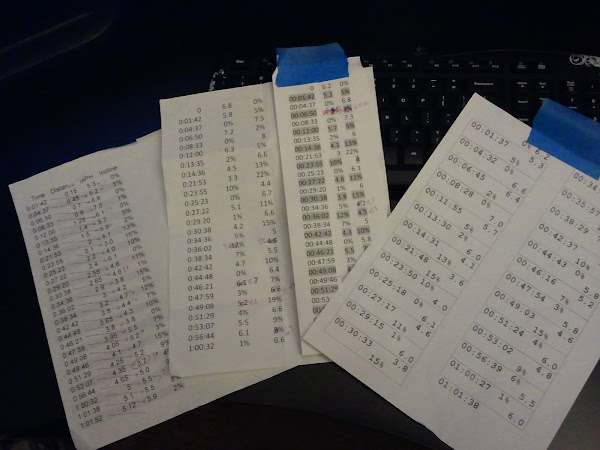 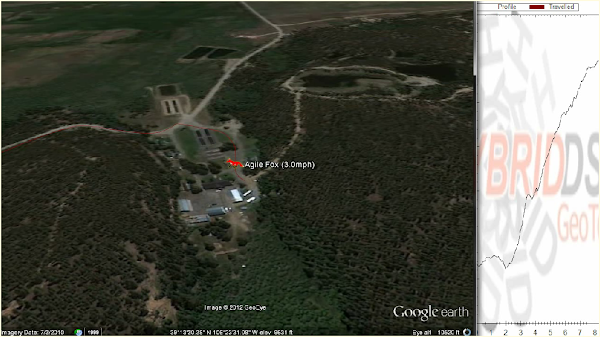 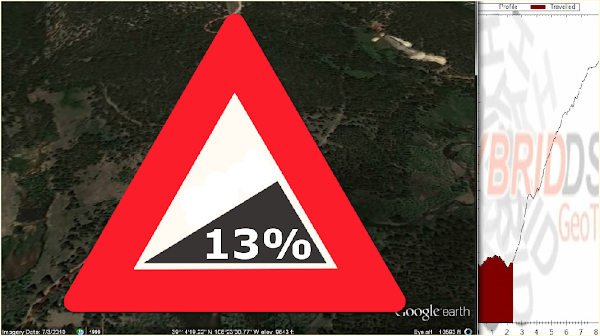 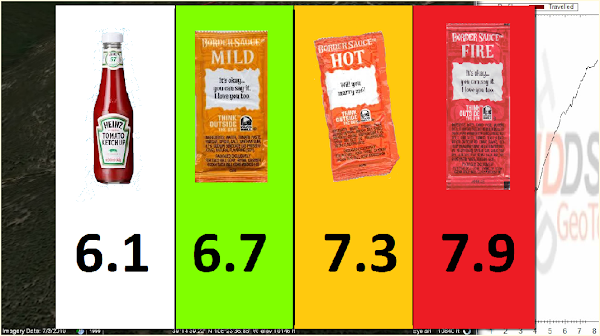 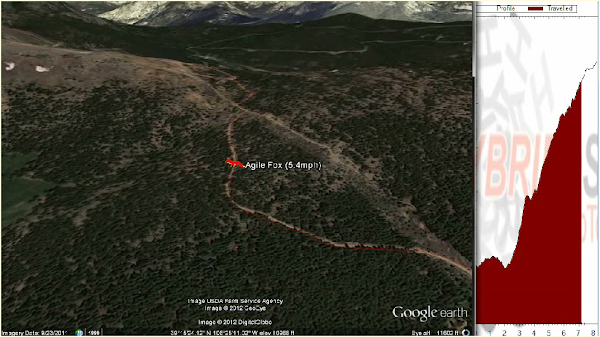