This week has been mostly about R&R after the Slickrock 100, and I’m liking it!  After the Bighorn 100 and Leadville 100 earlier in the summer, I was back to more-or-less normal training within a few days.  Those races were slow and didn’t beat me up too badly.  Going into Slickrock, I told myself I didn’t want to come out of this one in any mood to start training again.  Leave it all out on the course.  I wanted to come back wrecked, shattered, barely able to move.  All signs of what to me would indicate that I had pushed myself.

I was somewhat successful, but have started to get the itch to get back at it already.  I think I’ll take it pretty easy for another week before I start doing much in the way of training again.

Jogged a little bit with the dog.

Final XC meet of the year.  Did the normal running around and taking pictures.  Felt WAY better than I thought I would.

The kiddos did awesome.  Malcolm made it through every single practice and meet, and was super consistent all season with his times all coming within about a minute of each other.  Lindsey fought super hard all the way.  I got a front row seat to the last .75 mile and was so excited to see her digging deep to finish just ahead of the girls that usually beat her. 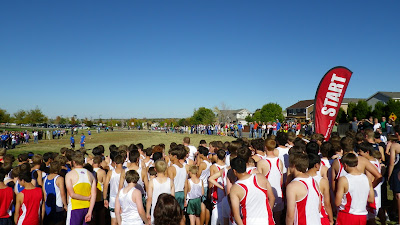 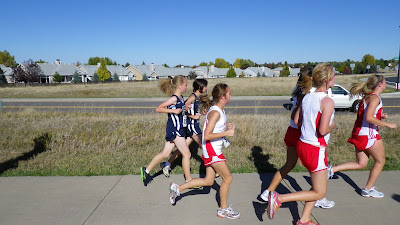 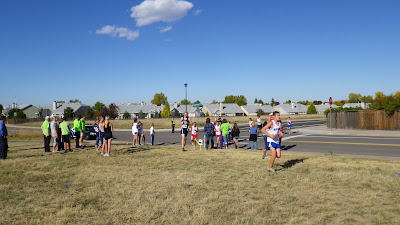 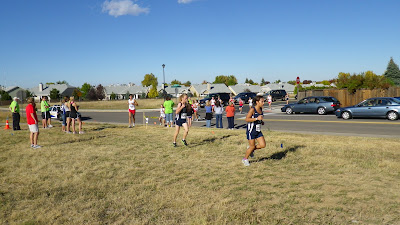 During a lull in the race while I was standing around near another dad waiting for the kids to come through, I hear a dull thud behind me.  I glanced back and didn’t see anything.  A few seconds later, I heard it again.  And again.  Then the other dad turned to me and asked, “Did you hear that?”.  Then I saw what it was.  Incoming!  Someone was launching apples onto the course from behind a fence across the street.

I sprinted through the cars and leaped onto the fence, pulling my head up over the top just as a teenage kid was reloading. 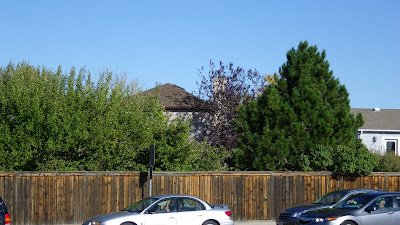 “Whatcha doin’ there, cowboy?”, I asked with a smile.

I asked him to stop (or might have told him to knock it off), and he agreed.

I then cleaned up the apples before the runners came through and rolled an ankle on one.

Got back on the road bike for the first time since June.  Hairy legs and all.  Mixed it up in a 12 man paceline for a while.  Felt good all things considered.

Pic of the week, checking out the petroglyphs in Sego Canyon: 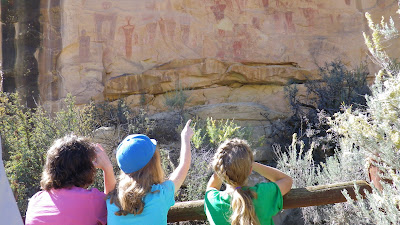