Eyes pop open at 4:20, well before the alarm was set to go off. Anticipation rules the morning, as I am about to head off on a new adventure.

I’ve traveled a lot, I’ve raced a lot, and I’ve done a lot of photography – but I haven’t ever traveled to photograph a race before. This would be new territory for me. If my 49 pound suitcase and bursting-at-the-seams backpack were any indication, I have a long way to go in the ‘travel light’ department. Two laptops, power supplies, trail running shoes, a sleeping bag (?!?!), two DSLR camera bodies, assorted lenses, batteries, and about 8,000 cables and chargers take their toll on the airline weight allowance.

I feel like I’m going on safari for a month, not a five day trip to California. I tell myself I need more practice figuring out what to pack for this kind of thing, but it seems like I already left a huge pile of gear behind that didn’t make the cut. How can I take even less?

I’m in the air right now, smiling at my good fortune of a south-facing window, an empty middle seat next to me, and the incredible view of the Rocky Mountains. It was cool to see so many of the peaks I have climbed, lakes I had camped near, and feel the memories of my footprints on the ground below. 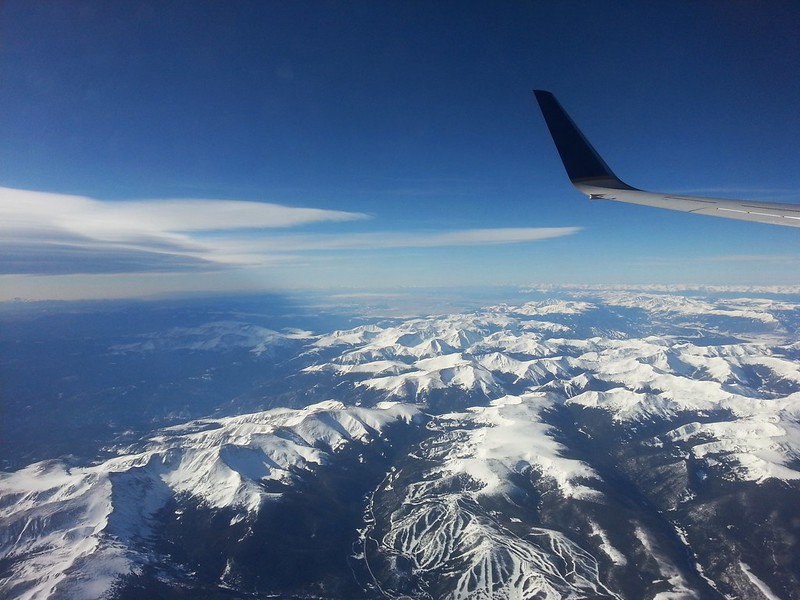 I picked up a rental car after landing in San Francisco and swung by the San Jose airport to pick up Jason who would be racing on the bikes for the next three days.  After the mandatory stop at In-N-Out for some burgers, we made our way another hour south to the Laguna Seca Raceway which would serve as the venue for the 2014 Sea Otter Classic.

We met up with our crew and all pitched in to get the booth set up in record time, then it was off to get some pizza. 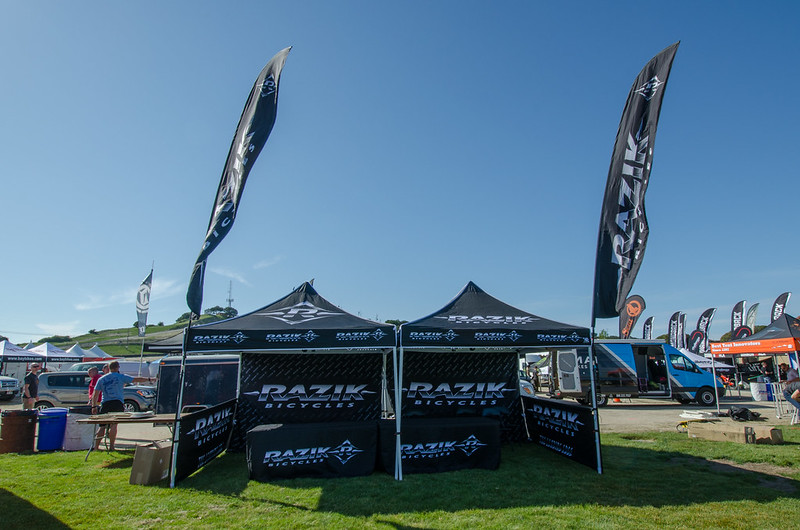 I’m making the trip to support my brother in the launch of his new company, Razik Bicycles. They organized a team of guys to race in the Sea Otter Classic near Monterrey, and I will be trying to get some good images of their exploits on their wicked cool racing machines.

As much as I hate being nervous, I love doing stuff that tests me and pushes me to get out of my usual way of doing things. I am geared up to deliver my best and to do it with a good attitude and help the team any way I can. Go time!

Posted on April 20, 2014, in bike, photography. Bookmark the permalink. Leave a comment.