Saturday morning we decided to drive the scenic Wildlife Loop Road in Custer State Park, then loop over to Mount Rushmore via the Iron Mountain road.

The Wildlife Loop was great.  It started out very empty and still, I thought it was going to turn out to be a huge flop.  Then we came up on two different groups of Bison and got to watch them from a close distance.

Including the biggest one I have ever seen.

That was cool, but then we rounded a corner and spotted a herd of pronghorn.  WAY cool.  I have never been so close to them before.  Usually all you see are a few white butts way out in the sagebrush.  These guys let me watch them for a good 30 minutes and I loved every second of it.

We also spotted the infamous pack of wild burros up on a hillside.  We’d get a much closer look at them on Monday…

Thanks to my pronghorn-watching we were now a little behind schedule and stepped up the pace a bit.  While we were driving over to Iron Mountain, we spotted 7-8 turkeys crossing the road.  Good timing!  My wife said it was good she had urged us to hurry up or we would have missed them.  I said it was good I had taken so long with the pronghorn or we would have gone through before they crossed.  So it goes…  Anyway, it was great to see them and there wasn’t any traffic so I was able to stop and take a quick snap.  I haven’t ever seen colors like these guys displayed.

We started up the Iron Mountain road and spotted some bounding whitetail.  I love seeing the wildlife! The road was built in the 1930’s and gets very narrow in spots.  There are 3 small tunnels as well.  Two of the tunnels were engineered to line up perfectly with Mount Rushmore off in the distance, that was neat! 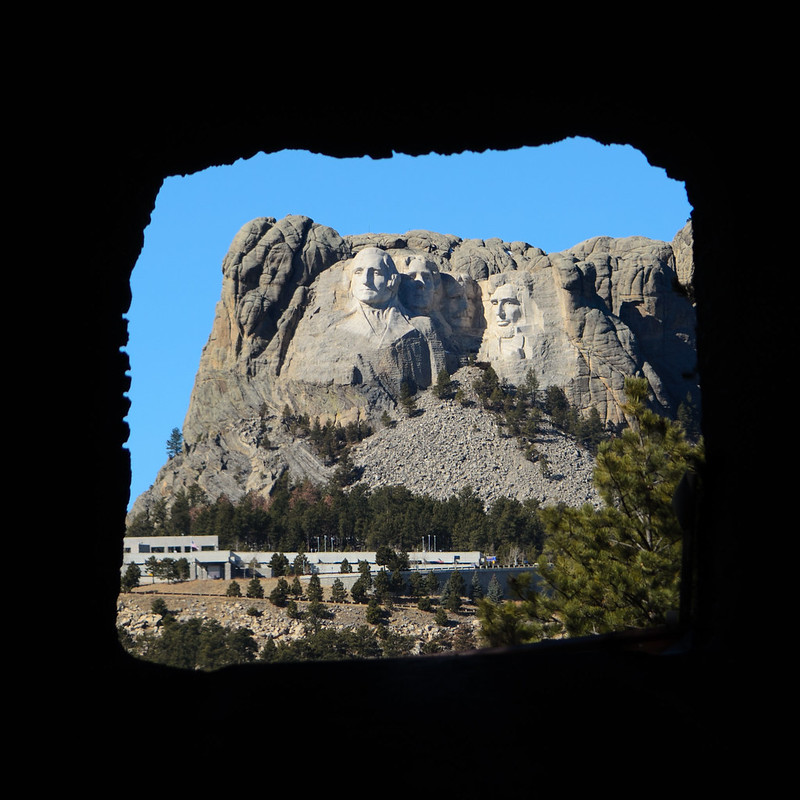 Perfect blue sky and clean air made for an incredible visit to Mount Rushmore.  We had never been there and enjoyed having the whole afternoon to soak it all in.  Pictures just can’t do it justice, seeing it firsthand was impressive to say the least.  It was fascinating to learn all about how the monument was created, and I found it very interesting to learn why each of the presidents were selected.

It was well worth the trip! 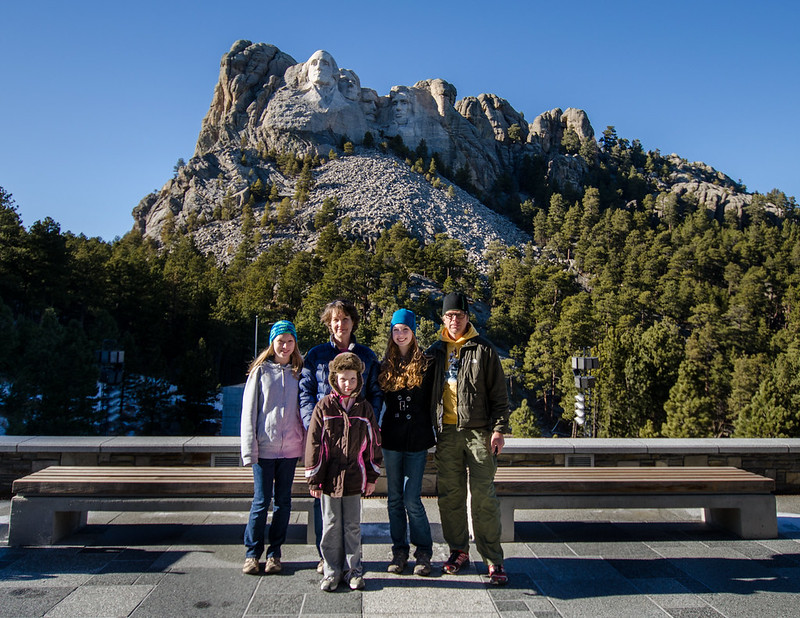 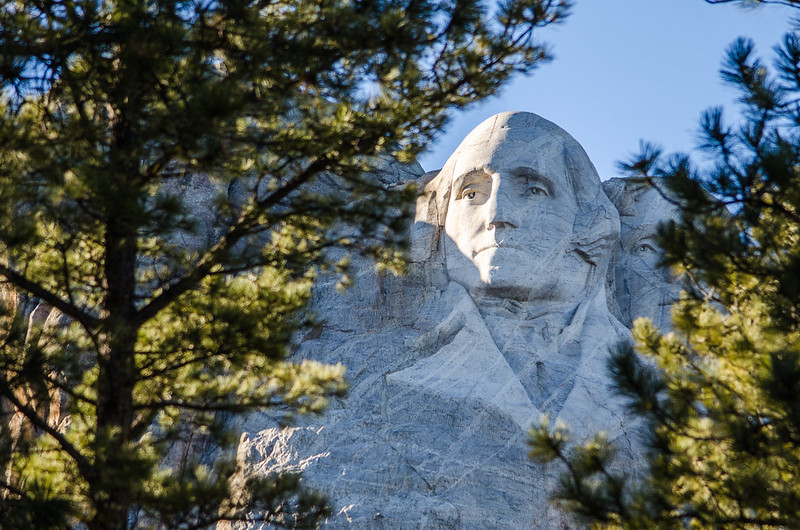 Posted on March 13, 2013, in family, photography. Bookmark the permalink. 6 Comments.