It has been a bad fire season in Colorado.  With record heat, non-existent precipitation, and plenty of lightning, conditions have been prime for an apocalyptic summer.

The poor air quality has made for some incredibly colorful sunsets.  For the past 3 weeks I have been out shooting probably an average of 4 nights per week.  A little while ago, I started thinking that it would be cool if I were an established photographer and could actually sell some prints to raise money for the Red Cross relief efforts.  It seemed only right that any money made from those spectacular smoke and haze boosted sunsets should go to help out the people that have been directly affected by the fires that are responsible.  But – I’m not established.  At all.  My reach is tiny.  It didn’t seem worth even trying.

Wednesday night, my son and I were up in Roxborough State Park enjoying the evening and waiting for the sunset.  An older gentleman that we have seen up there many times before stopped by our location to show us some pics he had taken of a bear and let us know it would be making its way toward our position.  I hurried to pop the camera off of the tripod and set about switching my wide angle lens for the 300mm zoom.  As I was doing that, I noticed a couple of deer in a nearby clearing start to scatter and knew the bear would be showing up soon.

It was great to get some shots of the bear out in the open, and I was happy to see it, but I was missing a cracking good sunset!  I had one eye on the sky while I kept focus on the bear and couldn’t believe the timing of it all.  When the bear disapeared into the brush, I quickly changed back to the wide angle, slapped the camera back onto the tripod, and fired off a few sets of bracketed frames just as the light was fading.  Then we packed up and headed home.

Late that night I was processing the photos with most of my attention on the bear shots.  I went through a few of the sunset ones and thought, meh.  Nothing all that great.  Then, there it was.  The last set I processed had an amazing cloud formation shaped like a dragon!  And it was breathing fire!  It looked absolutely epic, wings of smoke and flame, dropping out of the sky to torch everything in its path.  The symbolism was heavy, as my family and I had been glued to the television news coverage of the Waldo Canyon fire the previous night as it doubled in size while being pushed by 60 mph winds.  32,000 people were evacuated, and 347 homes burned in a matter of hours.  We later learned that two people perished.  The cloud formation was neat, but the context is what really makes it special.

This photo was a gift.  I couldn’t sleep, I layed awake wondering how I could best put it to use.

The idea of selling prints of the picture and donating the proceeds was my #1 choice, but in order to do that I need a broader audience.  That’s when I had the idea to donate $1 for every ‘like’, and $5 for every ‘share’ the photo got on Facebook as a way to get the ball rolling.  My employer allows me to direct up to $300 per year to a charity of my choice (I have normally earmarked that for another cause).  That seemed like a good start, but I needed some of my own skin in the game as well.  I thought putting in enough to bring the total to $500 sounded about right.

NOW IT’S UP TO YOU

Here is the Facebook link to the photo.  Like it, share it, pass it on to your friends.  Encourage people to either buy the print or donate directly.  If you don’t want to buy a print, you can at least further the cause with a like or share.  That alone would be greatly appreciated.  Shares would be great as that will ensure the picture is seen by as many people as possible.

Redbubble.com cost is $5.50 to print the 8×10.  When you buy the $11.00 print, the remaining $5.50 will be donated to the Colorado chapters of the American Red Cross.  If you would like to donate more, or donate without buying the print, you can do that here:

A full accounting will be provided on this site as the money comes in.  Not one penny will stay with me in any way, shape, or form.  I have never done anything remotely like this before, I want to be as transparent as possible through this process.

AND NOW THE BEST PART

My employer just announced a $100,000 donation to the Red Cross!  They have already sent $70,000, and the remaining $30,000 is up for grabs in a dollar-for-dollar employee matching program.  When I present them with a check for the proceeds from the sales of this photo, they will double the amount and send it to the American Red Cross.  Your $11.00 purchase will actually result in a total of $11.00 going to help the fire victims!  That is a sweet deal.

I feel like I have been treading water for a couple of month’s now.  Running has just been flat.  My weekly miles are nowhere near what I’d like (a lot of ‘life’ getting in the way), but I have been trying to throw in harder efforts on a more consistent basis.  We’ll see if that will shake things up a little.

South Valley Park.  4pm.  105 degrees.  Tied the record for the hottest temp ever recorded in Denver.  Big south wind made it like running in a blast furnace. 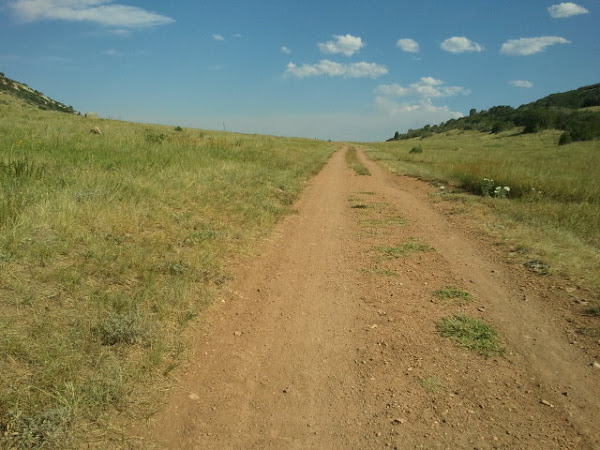 Easy cruise after work to pick up a vehicle from getting some maintenance.  I’m slow, but I was at least moving faster than the traffic. 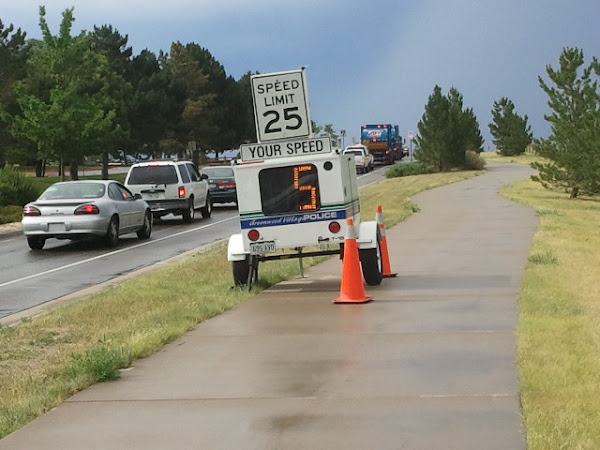 Headed up to Roxborough State Park again after dinner.  Saw bear #3 of the year. 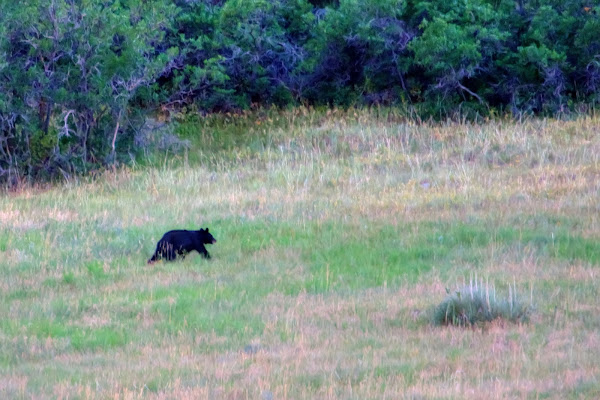 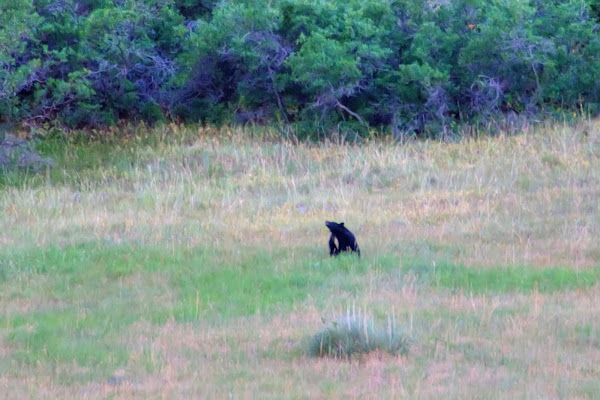 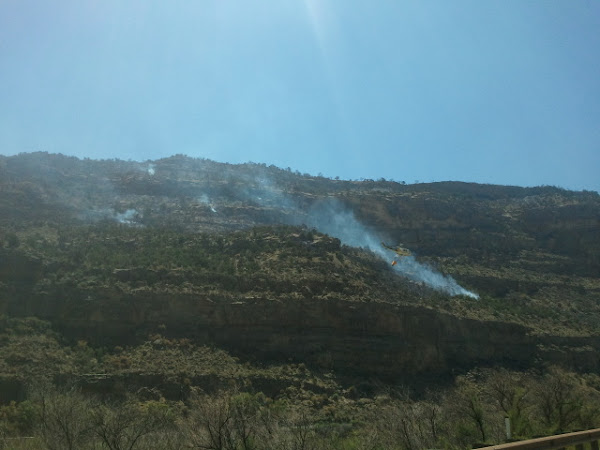 Utah is on fire, too. 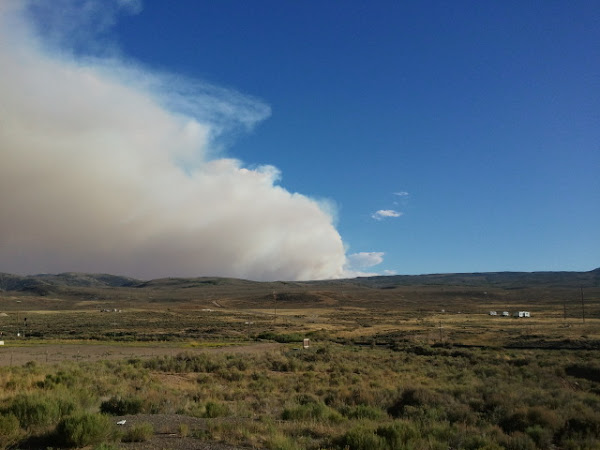 Late night, then up at dawn to get a run in.  First two miles rough, had to stop and let the calves settle down again. Things started clicking after that and I did a medium-effort tempo of 3 miles @ 6:49 pace. Then one mile cool down.