Rest week.  It wasn’t really planned, but I could feel like I was really going to have to fight to get the miles in so I decided to back off.  I hope it was the right call.  My thinking was I should just take a few days off rather than trying to force runs where I didn’t feel like it and end up with a mediocre week – and still no rest.

This was my lowest mileage week of the year.  I even had a higher total the week after my 100 miler in March.  I’m using it as a mini-break to mark the change from the winter/spring season and get ready to ramp up for summer.  At least that’s what I’m telling myself. 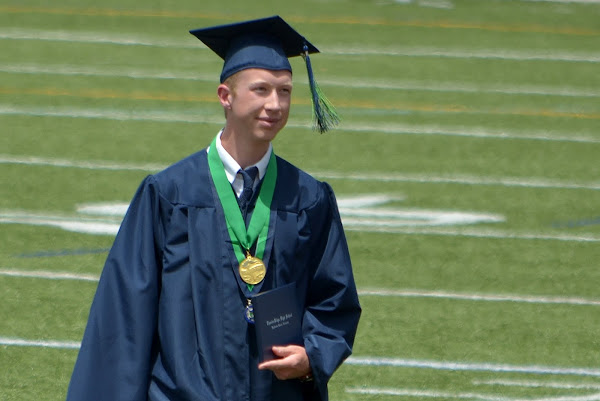 Calves super tight.  Even had to stop several times and shake them out.  They were ridden hard and put away wet after Saturday’s race and I’m feeling every bit of that plus the two complete days off which allowed them to set up into concrete.

Much better than yesterday, but still had to stop 3x to let the calves settle down.  Up @ 3:45 this morning with our first bear visit of the year.  Dogs barking up and down the street, trash cans getting ravaged, etc.  I was too tired to get up, but couldn’t go back to sleep either. 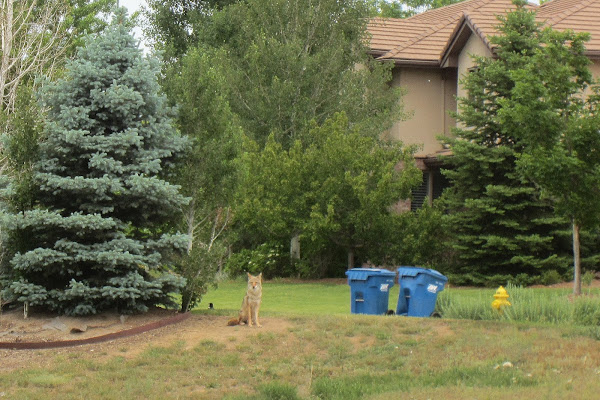 That’s more like it.  Got a desperately needed good night’s rest (all 6:50 of it) and felt much better today.  Ran easy for the first couple, then a hilly relaxed tempo, easy finish.

Did 31 on the mtb in the evening.  Was supposed to be a group ride, but I ended up going solo due to some no-shows.  Made the best of it – what an awesome time. 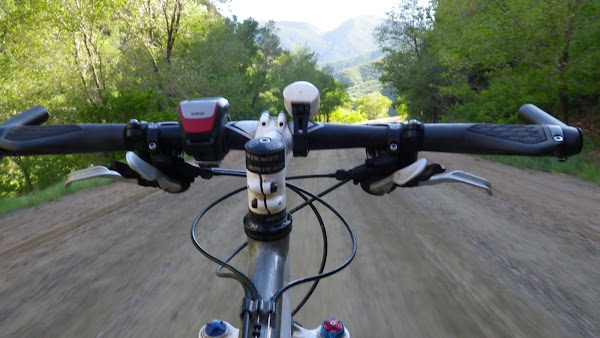 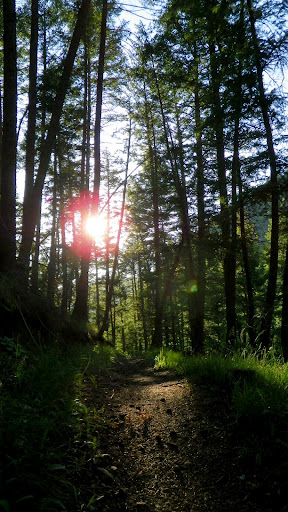 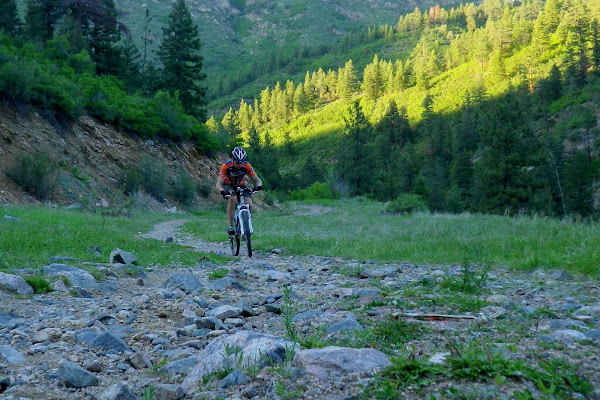 And my vote for Best Switchback on Planet Earth: 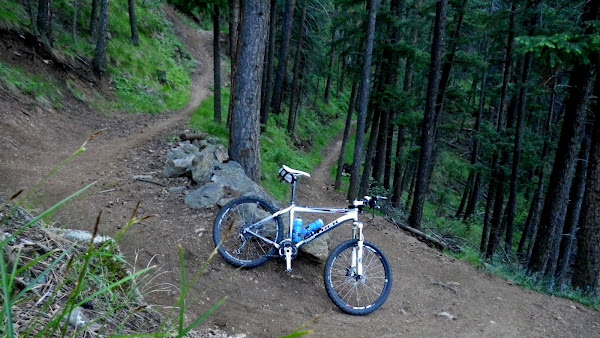 Easy run at the Boneyard.

Celebrated my daughter’s birthday, then headed out to try and get some shots of the sunset.  The air quality was terrible due to smoke from a New Mexico fire. 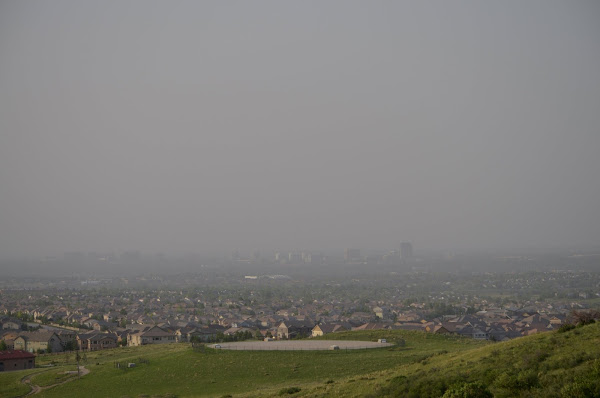 I thought it would make for a dramatic sunset.  I was wrong.  Total bust. 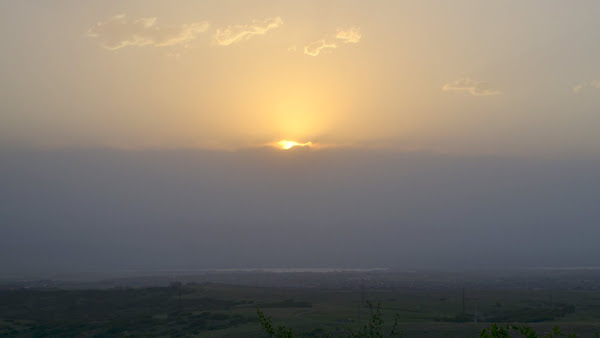 This little guy was holding on for dear life in the 20-30 mph winds. 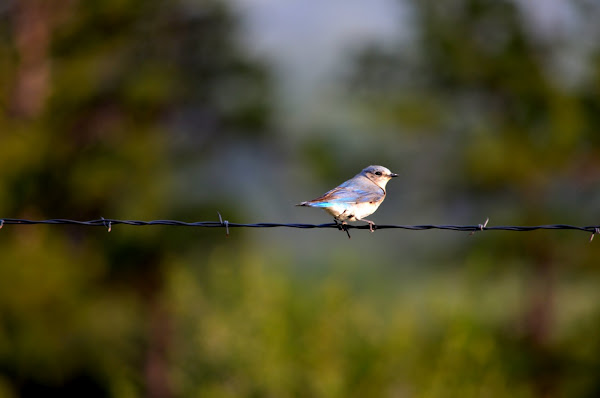