Despite the mountain bike being my vehicle into endurance racing waaay back in 1991, this was my first official shoot of a mountain bike race. I like it. A LOT!

Part of the appeal was that it was on a weeknight, which really made for some cool shooting conditions as the sun dropped lower in the sky. And it didn’t carve a chunk out of my weekend like most races do. The action was fast and furious, and I got in a great workout as usual running all around the trails carrying $$$ camera gear and dodging rattlesnakes along the way. All in a night’s work…

As soon as this race was over, I hopped in the car and drove straight to Leadville. Time for the annual running of the LT100. 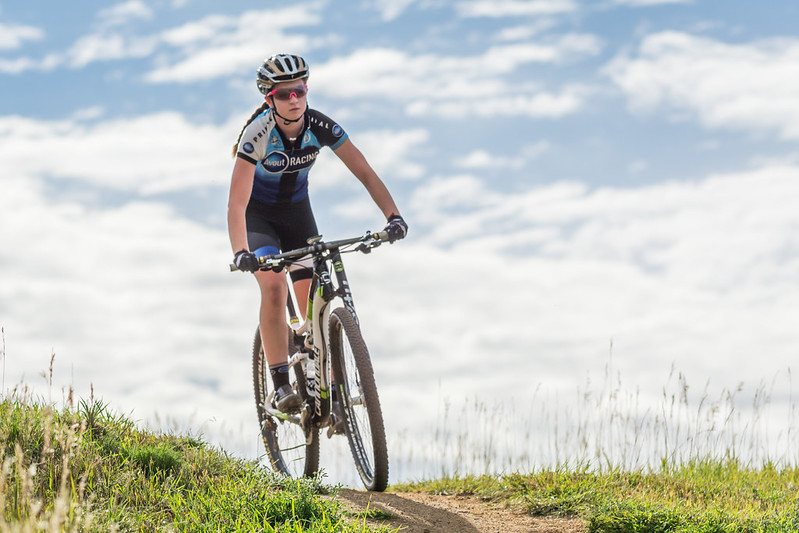 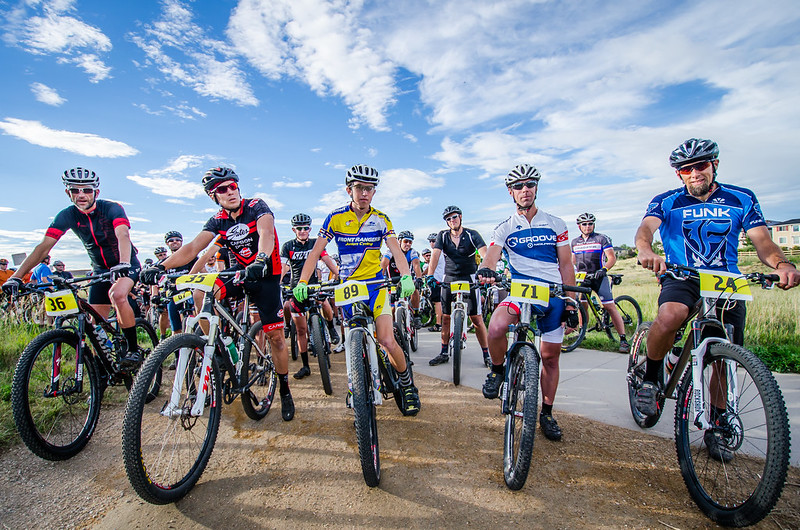 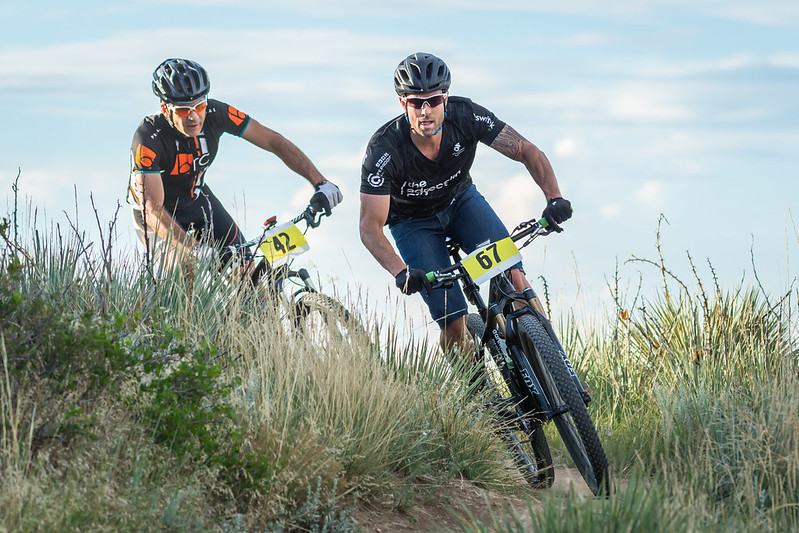 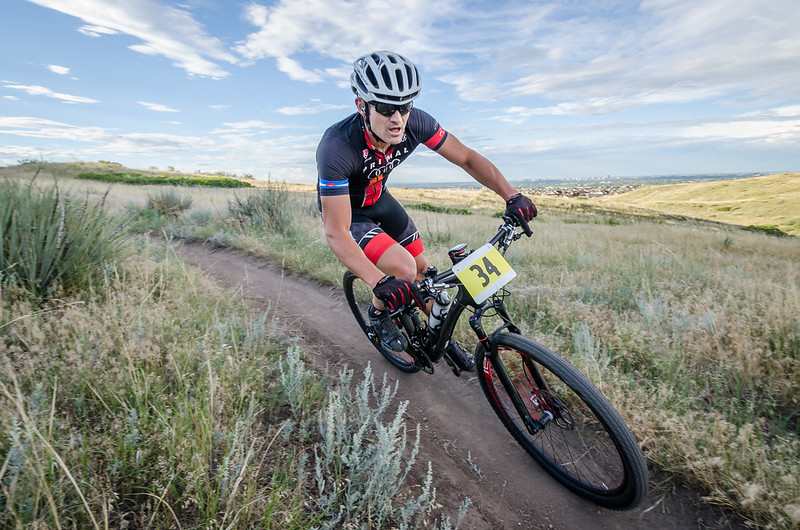 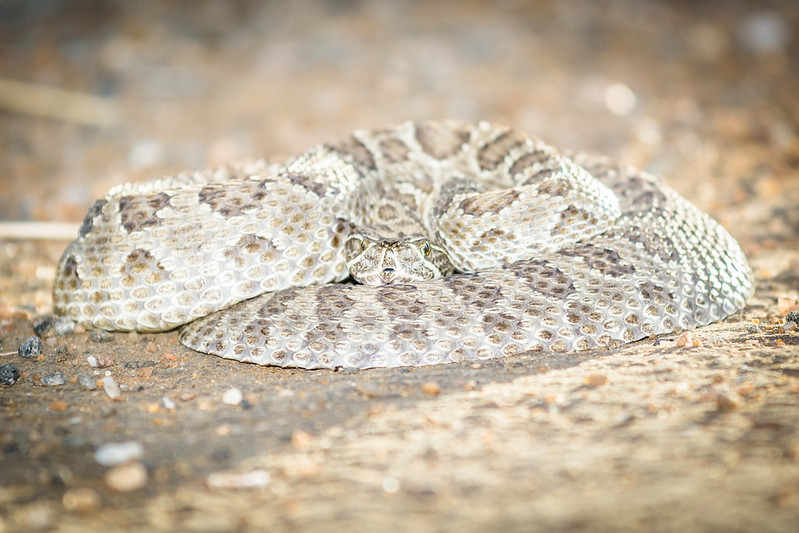 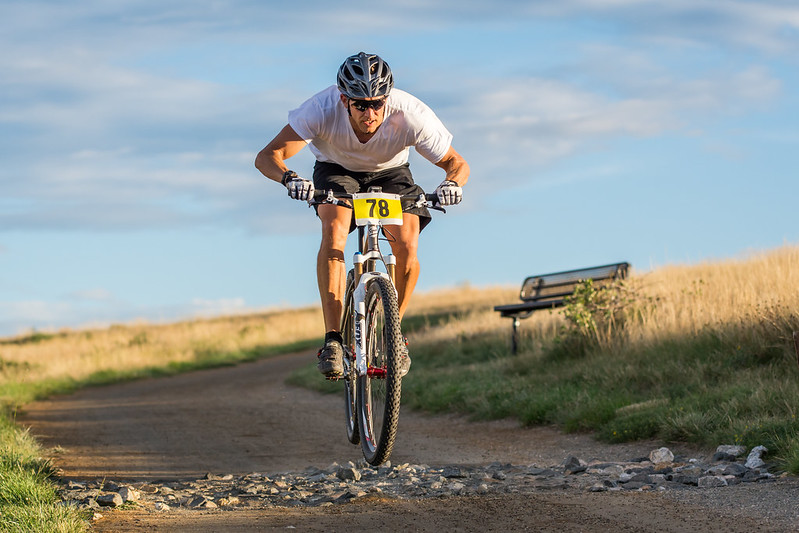 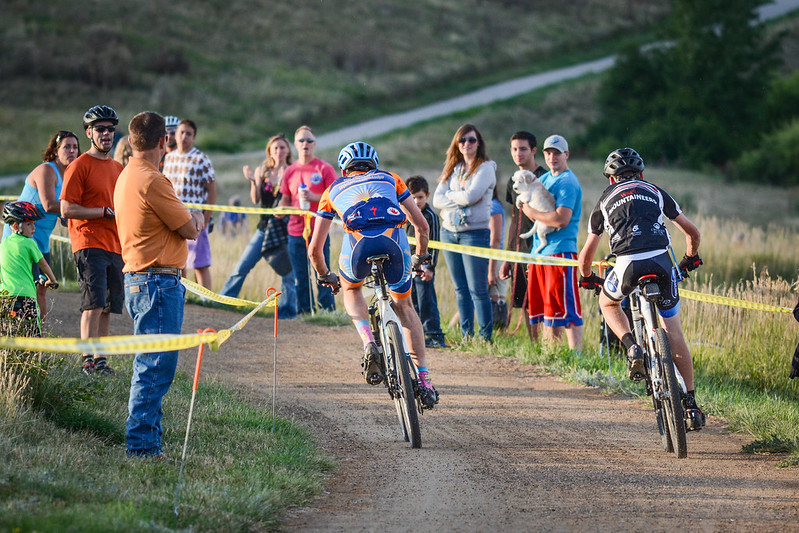