First time shooting a Tri, and it was a challenge!

Trying to get some sort of compelling images from an indoor pool setting was especially tough.  Luckily there was a bit of sunlight streaming in from the windows that I was able to make use of. 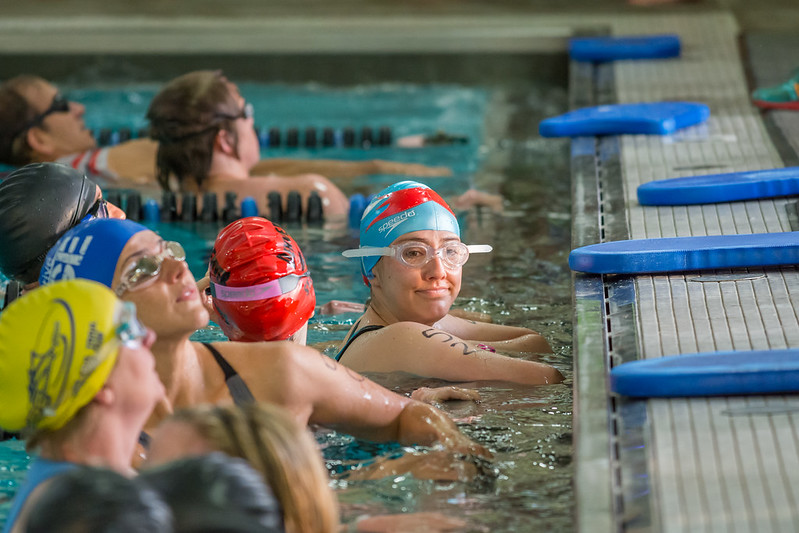 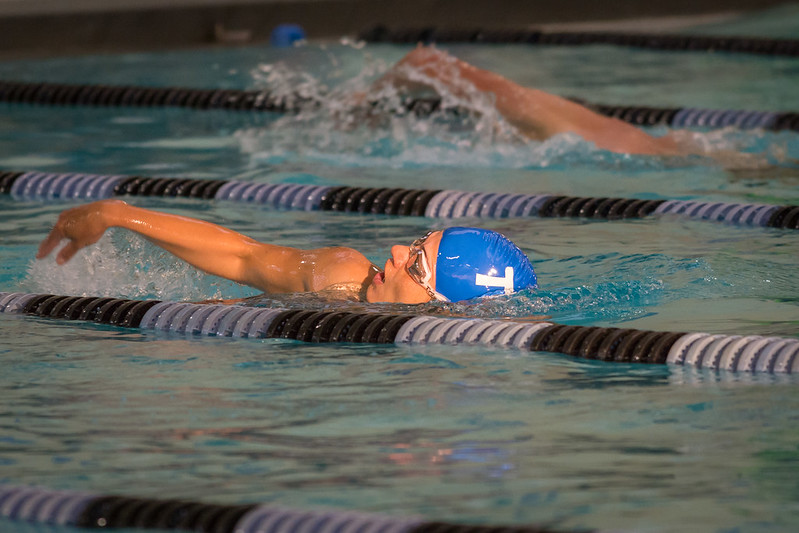 The hardest part was not knowing where I should be at any given moment due to the wave start of the race.  Swimmers were still starting their races 90 minutes after the first ones began (since only a handful of people could be swimming at any given time) and the earlier racers were well into the bike leg at that point.  With a normal race, you can concentrate on getting high impact shots of the leaders, then more environmental/documentary images of the mid-pack, and finally the happy goof-off crowd bringing up the rear.  This time the fast racers were mixed in with the slowest ones and there was no telling what was coming next. 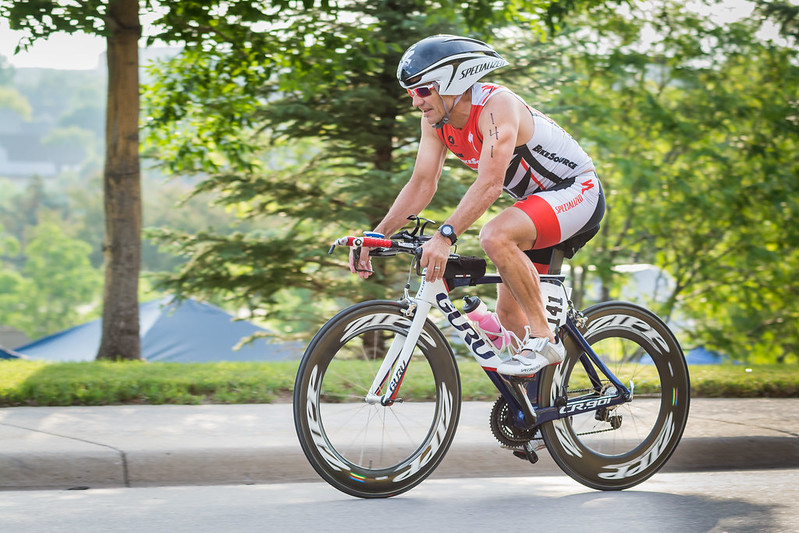 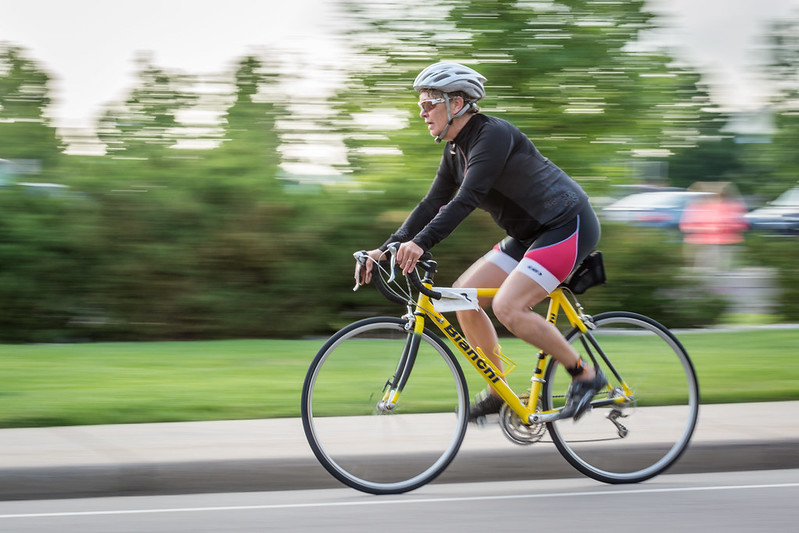 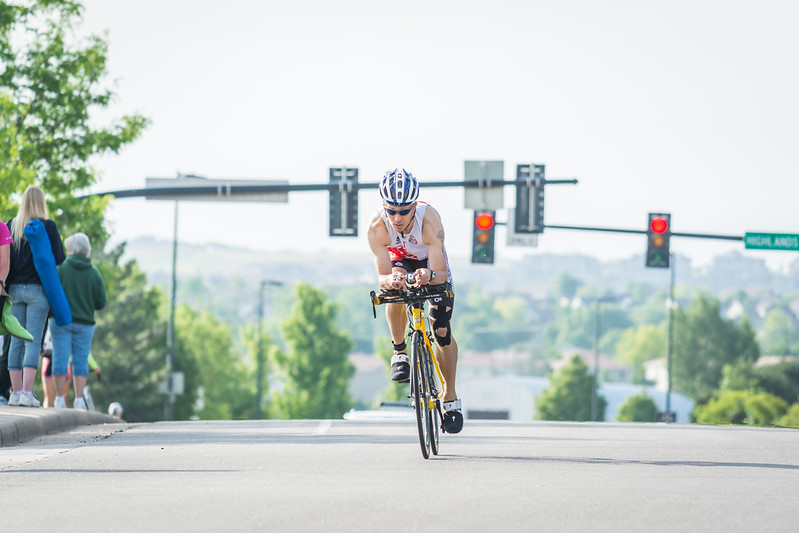 When it was time for the run portion, I finally felt like I was back in my element again.  Ahhh. 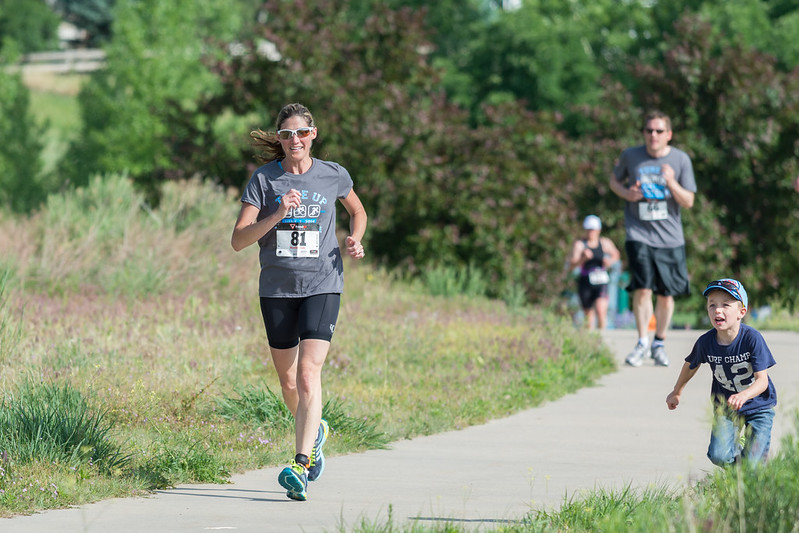 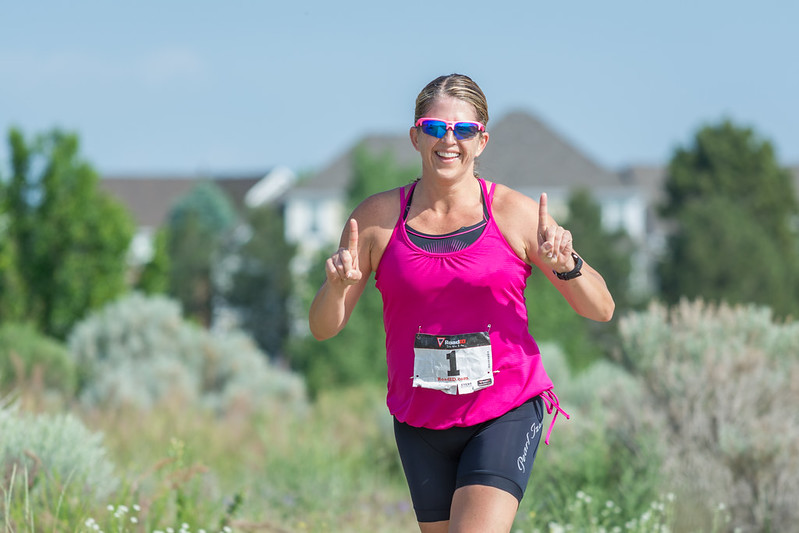 It was a fun way to spend the morning, and I got quite a good workout as well chasing everyone around the course.

Posted on June 27, 2014, in photography, race. Bookmark the permalink. Leave a comment.