Roxborough State Park is on the small side for a state park, but what it lacks in size it makes up for in scenery.  The dramatic red rock formations are the highlight, rising like the spine of a prehistoric monster swimming beneath the earth’s crust.  Although the park is adjacent to a housing development and a golf course, it feels very remote and is noticeably quiet.  Horses and bikes are not allowed, this is a park for hiking with several trails of varying difficulty to choose from.  I run there fairly often, but it’s rare to spot another runner.

Wildlife is plentiful in the park.  There is a thriving deer population, and I have spotted two different black bears on two different evenings in just the past week.  Rattlesnakes are present, as well as raptors like owls, hawks, and Golden Eagles. 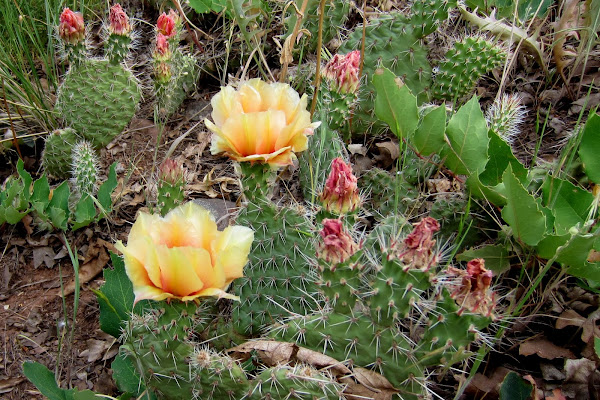 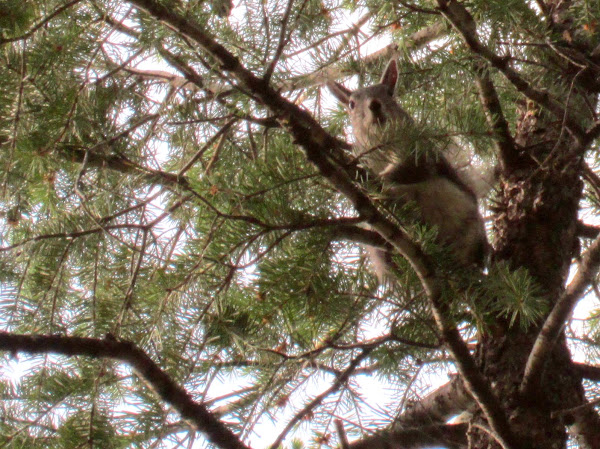 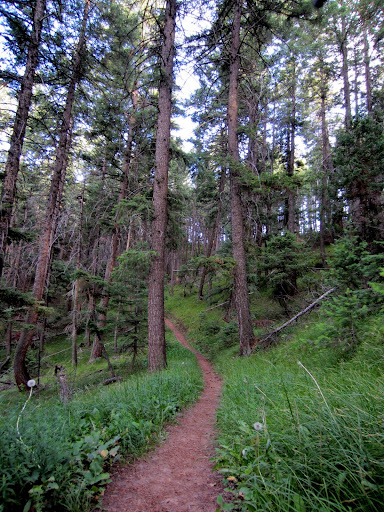 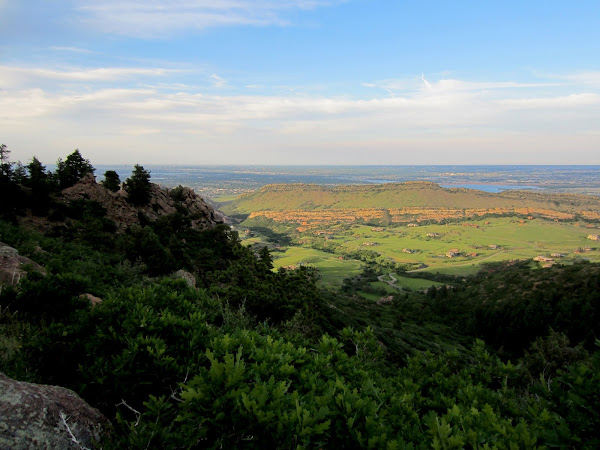 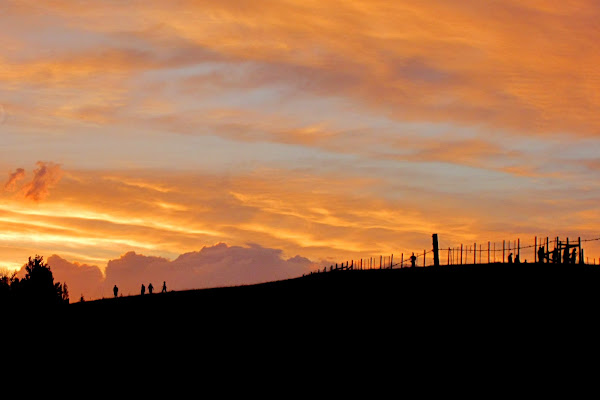 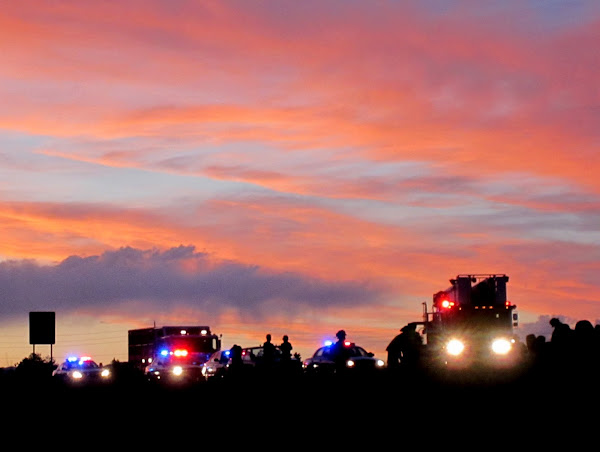 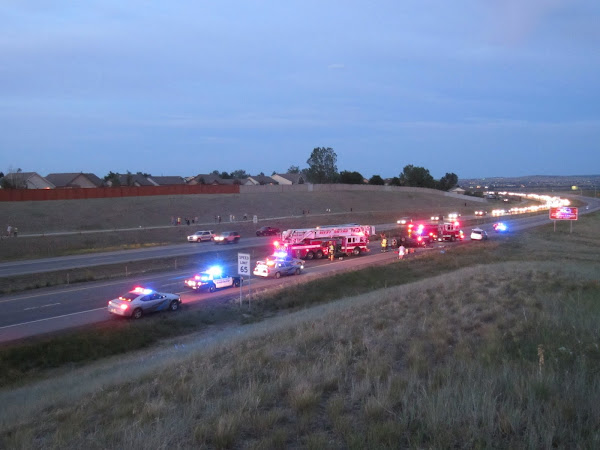 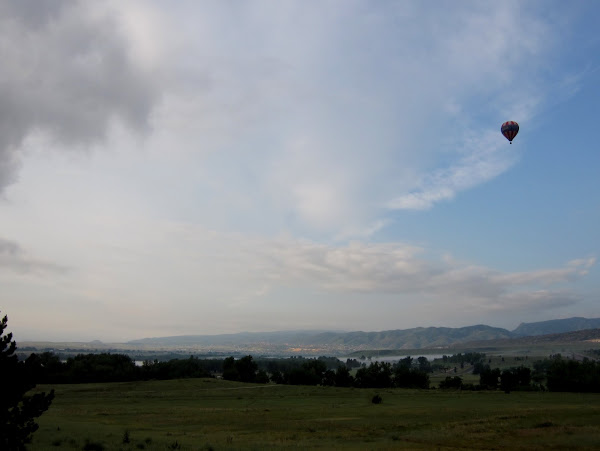 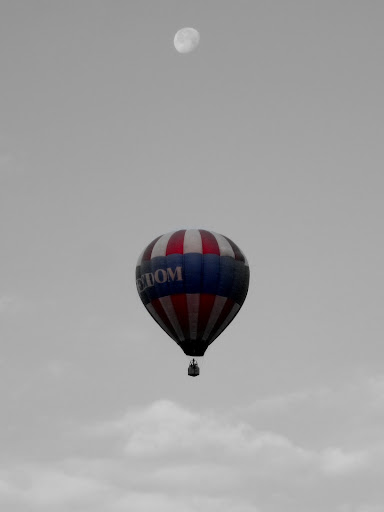 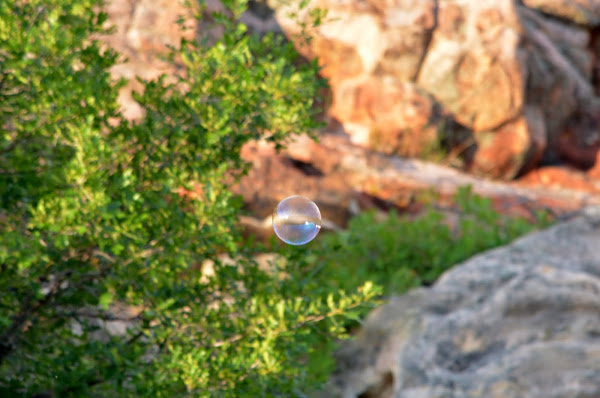 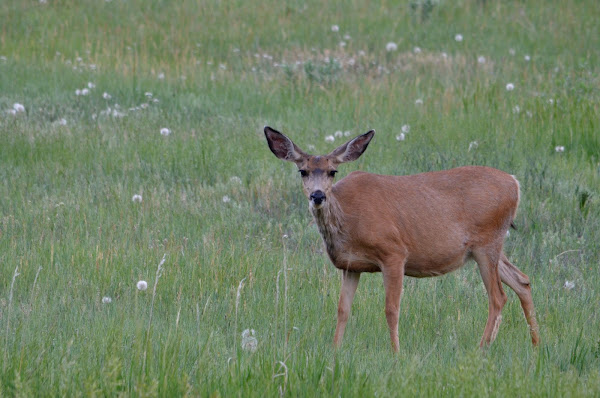 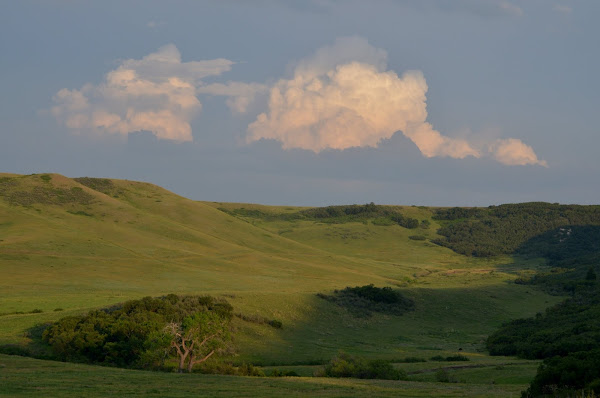 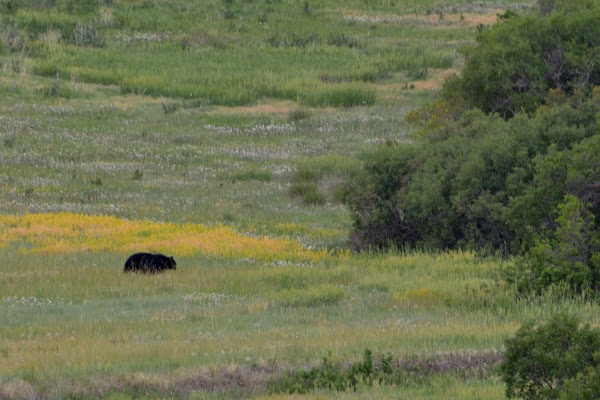 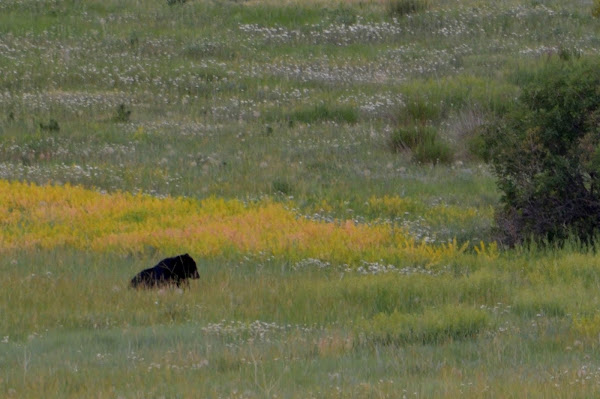 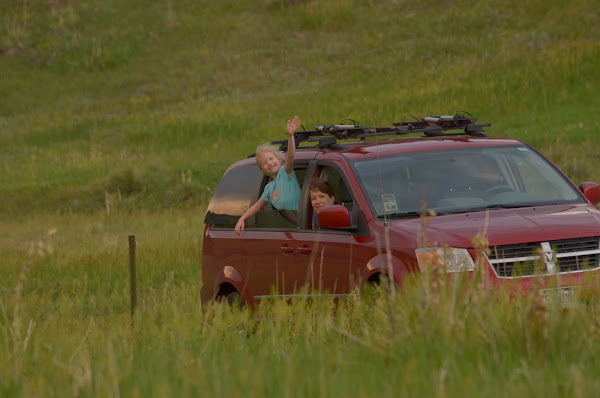 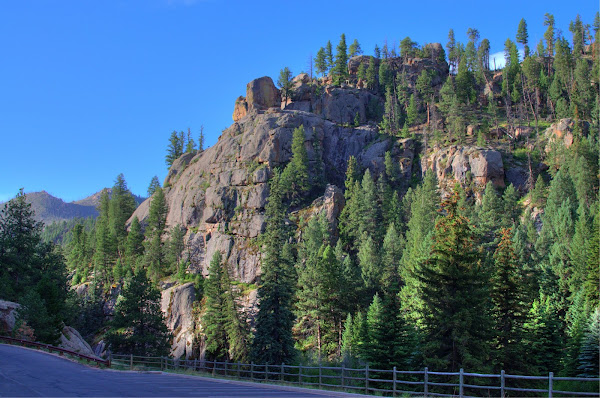 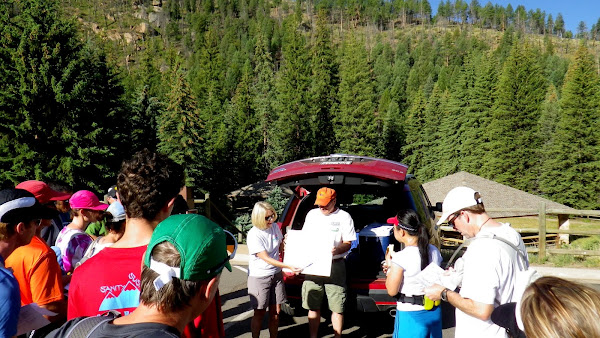 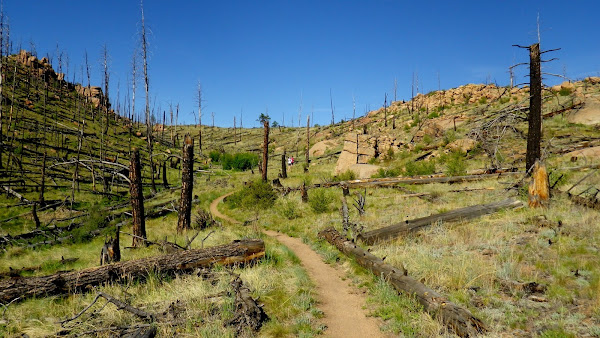 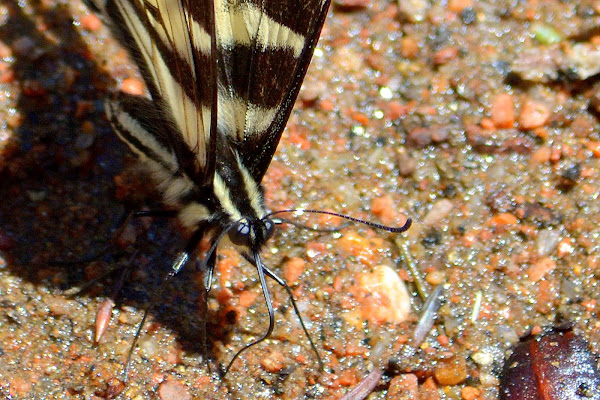 The high mountains of Colorado are a thunderstorm nursery.  Like the laboratory of a mad scientist, elements are combined and incubated until a monster is born.  In a routine that plays itself out almost every summer day, the monster – lurching along at first – gathers its strength and glides like a shadow out onto the plains.  Demonstrating domination over the land with lightning bolts, thunder, darkness, wind, rain, and hail.

We were fortunate to be observing this monster from a distance last Saturday.  Had we been a couple of miles further south, our enjoyable day together hiking Mt. Bierstadt would have been remembered for much different reasons.  This storm went on to rip the roofs off houses, snap power poles, and destroy the canopy over the pumps at a gas station.