Took it pretty easy after last week’s race.  Things were so busy I wouldn’t have been able to do much more even if I wanted to, so it worked out well.

Had some new team gear waiting for me.  Stoic and Backcountry set us up with the goods. 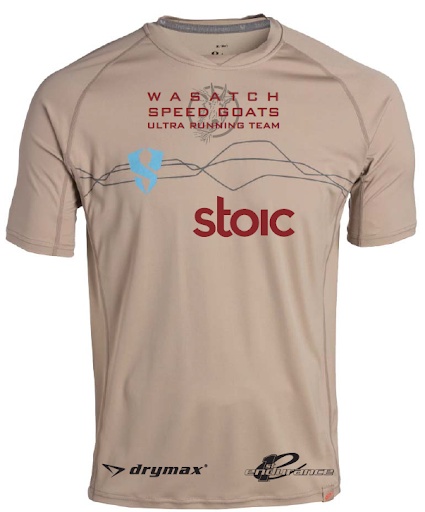 The collared shirt is especially cool. 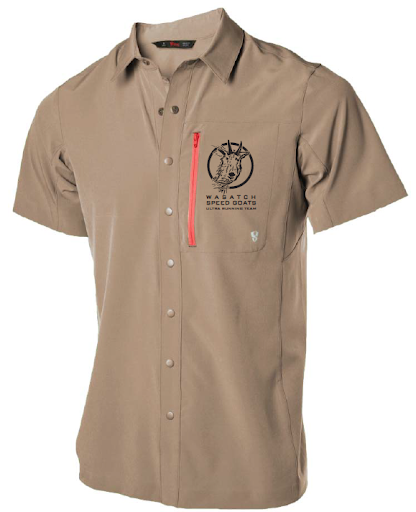 Lots of meetings.  Ate a burrito as big as a football.  Not smart.

Finally getting out for my first post-race run.  Spun a few laps at the Boneyard.  Tired, but felt better than I thought I would.

Went for a group mountain bike ride in the evening.  It ended up just being a group of two, but we had a most excellent time. We timed it perfectly between storms and used every bit of daylight we could, finally making it home a bit after dark.

We headed up Waterton and then took a hard left after the dam.  After a lot of tough climbing we finally gained the ridge and were able to drop back down into civilization.  One time I got a little concerned we had bitten off more than we could chew, given the lack of remaining daylight.  I asked Joe if he thought we should turn back.  He said, “Hey, you never sit around telling stories and bring up that one time you turned back early and everything turned out great.”  We kept going… 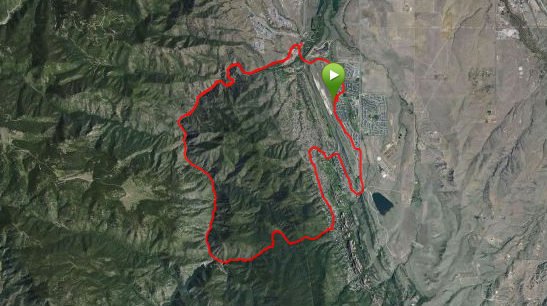 Another easy spin at the Boneyard.

Malcolm wrapped up his senior project today by doing a 10 minute presentation in front of teachers and other adults.  He used his experience of working 30 hours at an aid station during the Buffalo Run 100 last month.  These were his supplies he took to use as a display.

Awful run.  Was looking to do twice the distance, but bagged it early.  It felt like the last 2 weeks of travel, bad food, late nights/early mornings, and racing all caught up with me at once.  I carried a fully loaded pack with a 70 oz. bladder and my big DSLR, but never took a sip of water and didn’t take a single picture.