I think I dodged a bullet this week after taking a hard fall on Wednesday.  I still managed to get 80 miles and am looking to do the same next week.

Nice cruiser run. Felt a lot better than I expected to after the back-to-back 20 milers on the weekend.

Pushed this one fairly hard, but nothing crazy. Avg HR 155. Some high school kids driving by gave me some crap yelling out the window. I was struck by how quickly but casually my middle finger was raised. I didn’t make a big show of it, but I need to get better at just ignoring that stuff. I am FAR better than I was back in the cycling days, though…

Knowing that tomorrow would be a short day, I headed out at 9pm and got in some more miles. A little tired, but felt quite good considering the work I’ve done over the last several days.

I was about 5 steps into the run, accellerating while making a right hand turn when I broke traction on some deceptively slick mud and went down hard. I think that is the 6th or 7th time hitting the deck this winter. The Agile Fox is not so agile lately. Anyway, I jumped back up and continued on my run. Sore hands, shoulder, elbows, hip, knee – I really made good contact with everything. Later in the day when I would get up from my chair, my knee was really stiff and sore. Because I was turning while I slipped, the knee was torqued on impact, doing a bit of damage.

This was all about testing the knee. Seemed better after I got going, so I just jogged easy.

Another knee test. Still feeling a little tweaked, but better than yesterday. If I rotate it, it hurts. As long as I keep it moving forward in a normal plane it seems ok. Very slow jog today.

I turned down an offer from Dan to do a long trail run and was resigned to just jogging some laps around my neighborhood early enough to be done before my son’s basketball game. This would give me a chance to bail early if the knee went south as well. I set out just before 06:00 and felt quite good. A lot better than the past 3-4 days, so I headed down into Chatfield and then up Waterton Canyon for the first time in over a year. It was a great run. My knee did fine on the smooth dirt. I don’t think it’s ready for doing anything technical or with a lot of climbing, but I’ll take it. It was so nice to get up Waterton again. I felt bad for taking it for granted all of these years, and felt like I was seeing an old friend again.

Legs feel pretty decent after yesterday.  Got in a good TRX session. 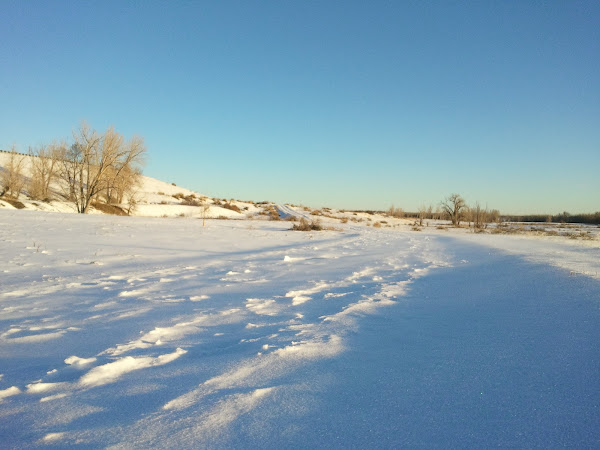 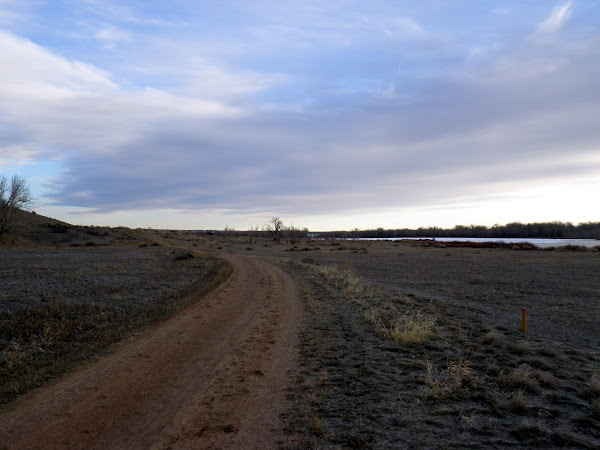 Posted on March 4, 2012, in run, training. Bookmark the permalink. Leave a comment.